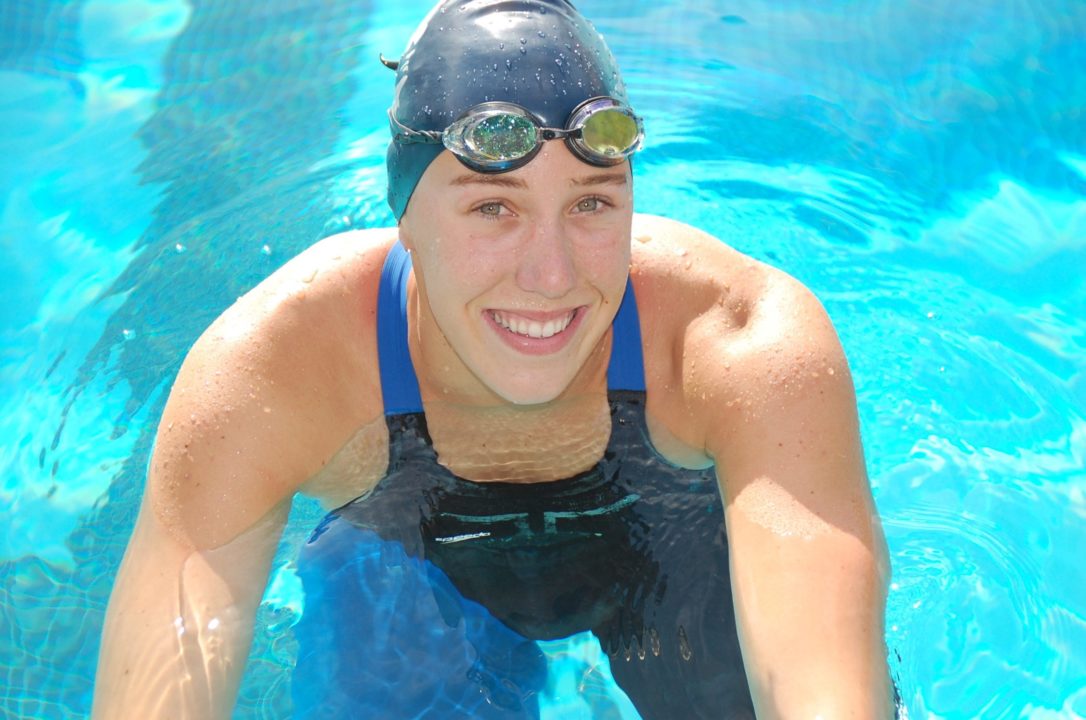 As is the case every year, there have been division alignments since last season: some schools have moved up a division; some have descended. While the four swimming and diving divisions are meant to distinguish among bigger and smaller schools, performance also has a role in division assignment. For instance, two wins in a row at the Division 3 level put Crean Lutheran into Division 2 this year. Likewise, underperformance by certain leagues, such as Rio Hondo, has moved them down to Division 2 from Division 1. While we will do more in-depth previews later, here are the high-level overviews of each division.

In the 200 and 500 free, it’s the invasion of the freshmen, as Matt Hales of Laguna Hills and Simon Lamar of Sonora lead the field in the seedings.

Well, with National level swimmers Crean Lutheran should be in the higher division. They also appear to have more swimmers. going besides the star swimmers that they had in the past. Also, MS Sonia Wang moving from Upland to J Serra is interesting did she do it for swimming reasons or did her parents jobs got transferred.

Looking at the team race for boy’s Div I most expect a battle between defending champ UNI and runner-up Loyola. BUT, on the strength of 52 dive points(based on seeding) Dana Hills is the favorite. UNI and Loyola do have more depth and upward mobility on the swim side and prelim swims will probably be the most important factor in which team ends up with the trophy.

Women’s 100 fly battle between Eva Merrell and Katie McLaughlin should be great.
We all know the big talent of Miss McLaughlin, probably olympian next year, but I also expect big things from the young Merrell in the coming seasons.
She improved a lot her times this winter and swam 52.46 last March.
And unlike many other fast high school US talents in yards, she has already proved she could be a major force in long course too. 1.00.11 last summer at US nationals at 14. I see her around 58 high/59 low next summer.

Abbey Weitzeil or Katie McLaughlin are much rested for that meet?