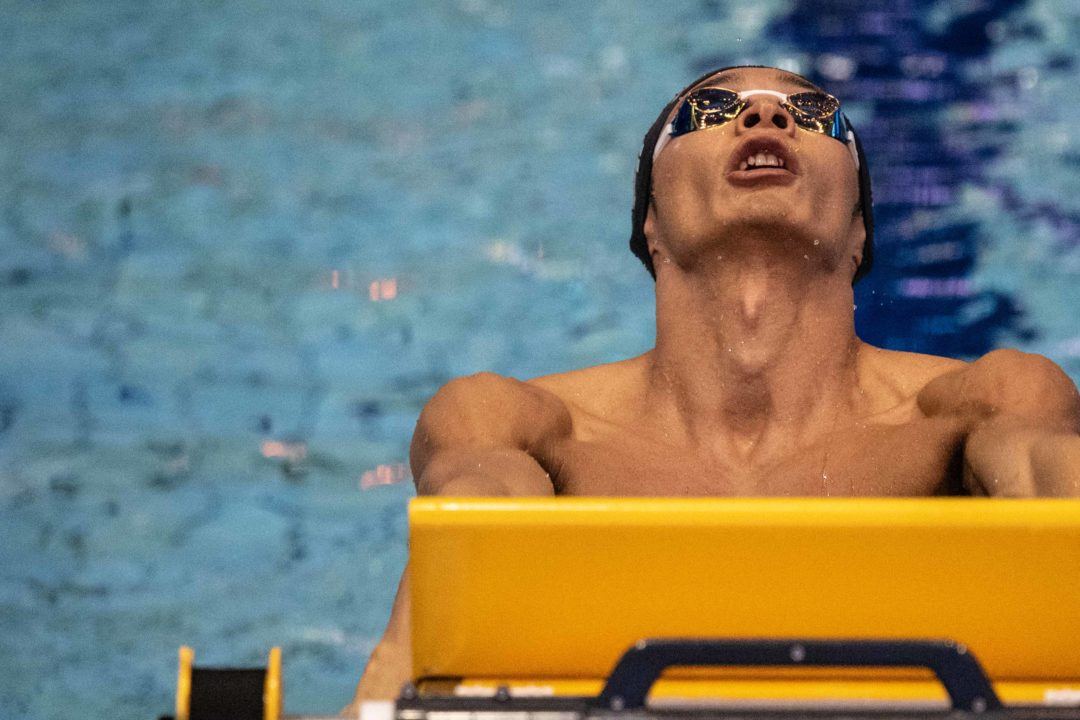 The ageless Ryosuke Irie made the World Championships roster for Gwangju in the men's 200m back, so far. Archive photo via Mike Lewis/Ola Vista Photography

When all was said and done after 7 days of competition at the Tatsumi International Swimming Center in Toko, 17 swimmers have been named to Japan’s roster for this summer’s World Championships in Gwangju, Korea.

There is still a 2nd qualifying competition, whic is the Japan Open Swim, scheduled for May 30th – June 2nd. We’ll get a full roster, including relay participants, after that meet.

Missing from the roster below is Kosuke Hagino, who is taking time away to tend to his mental health and motivation, while Rikako Ikee is battling leukemia. Hiromasa Fujimori is also out of competition due to facing doping charges.

Official Roster for World Championships as of 04/08/19: