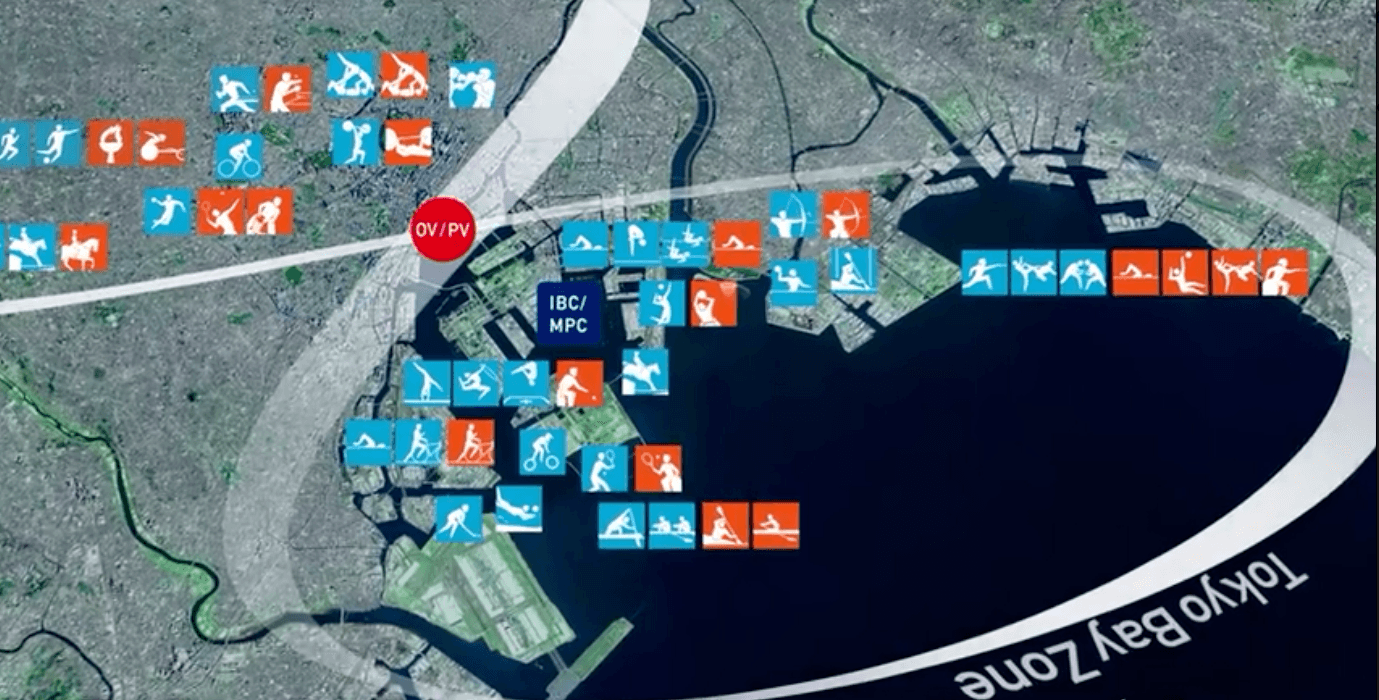 “It's amazing! The whole concept of heritage venues and new venues is superb," says one NOC member from the Netherlands concerning Tokyo 2020 progress. Archive photo via courtesy of Tokyo2020.jp

Now 6 months removed from the 2016 Olympic Games in Rio de Janeiro, all eyes are turned to 2020 hosts Tokyo, as their preparations are well under way. On February 7th, organizers hosted 13 National Olympic Committee (NOC) delegations to put their progress on display and reinforce its athletes-first approach.

“We are really pleasantly surprised. Something that was very impressive was the locations of the Olympic Village and the Olympic Stadium. They are in downtown. That is incredible and that will be a fantastic experience for our athletes, our officials, our fans. “The location of the clusters of venues is fantastic. That was really impressive on the tour, just how accessible Tokyo as a city is to this Games.”

“It was a very good day. We saw various competition and training sites, as well as the Olympic Village. I have to say, it looks really good; it seems to be moving forward and there are great facilities.”

“It was very interesting to get to know more details about the concept of the venue distribution here in Tokyo. The Heritage Zone is very interesting with the 1964 venues from the past Olympic Games which are still very iconic. And when you go back to the bay area, you can see the modern side of Japan, and this whole scenery by the water will be very interesting and will create a very positive climate for the athletes. And I’m sure they will enjoy very much.”

“I think, for the spectators, it is going to be a great city. There’s going to be a lot of entertainment, there’s a lot of things to do, cultural experiences that they can undertake. They are definitely not going to be bored in the city of Tokyo.”

“I am very impressed with all what we are seeing here. It seems like things are very well organised and will be ready in due time for the Games in 2020. For what I have seen so far, it looks great. I think for the Athletes’ Village just in the centre of the city will be fantastic.”

“It is always a bit special for small delegations because we have other problems than the bigger ones have. And I think you can discuss with this Organising Committee. They’re really open and they try to help and to find creative solutions.”

“From what we see now, and the planning and the outlay, I think it could be a fantastic Games. The Village promises a lot even if they are just starting to build it. In my opinion, it’s a perfect location for the Village. Transport is always an issue at the Games and I think we have the feeling they will manage it very well.”

“It’s amazing! The whole concept of heritage venues and new venues is superb. Also, the state of the 1964 venues is actually impressive. And I think the whole zone around the Olympic Village is going to have a tremendous atmosphere. So, it’s a beautiful balance, being in the city and being in the bay, having existing and new venues. That all look like it’s going to be in a perfect shape.”