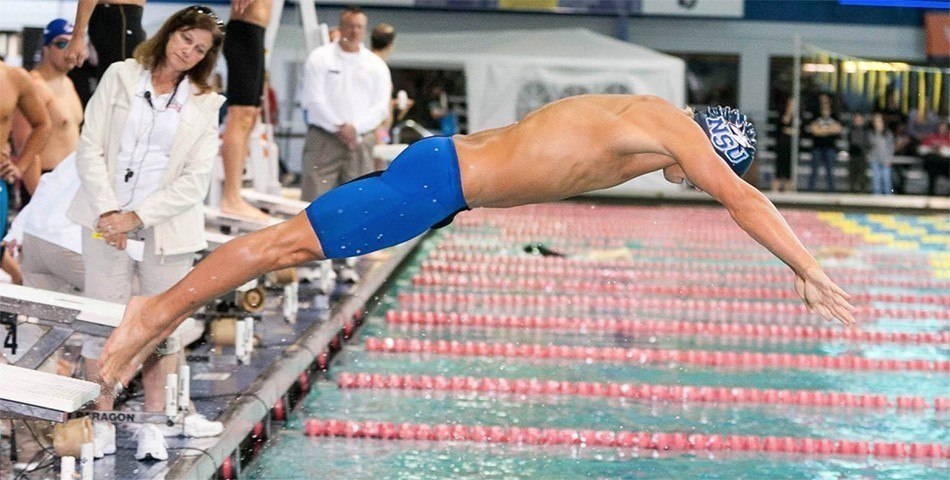 So where exactly do NCAA qualifiers come from? They come from years of hard work, supportive coaches, friends, and often family, they come from the right mix of technique, drive, passion, and steadfast focus on a goal…

But they also come from places. Literal, physical places.

But which literal, physical places?

We’ve gone through and laid out exactly where the male individual qualifiers for the 2017 NCAA D2 Championships qualifiers listed and collected data on where they come from – broken down both in terms of states and countries. Note that there’s some wrinkles in the data, like international swimmers who wind up at Bolles or the Baylor School for high school, but we’ve tried to stick with an athlete’s listed “hometown” from their collegiate bios as closely as possible.

There are tons of observations that could be made here – we’ve made a list of some of them below.

I wonder if Lobanov is Trump’s favorite swimmer…

No, Lobanov is Crooked Hillary’s favorite swimmer…remember the stupid red button for the Russian reset?

I hear Trump has a figurine of Putin riding shirtless on his horse.

If you are trying to test your material for stand up comedy, please don’t do it here. BTW, I get your joke just not funny.

After the meet run the report on what percentage of points are scored from international athletes. It will be way more staggering.

Kevin Polansky is always doing a great job at it

Just out of curiosity, how does the average age of the international swimmers compare to the American swimmers?

Sorry if this is a dumb question, but why is D-2 so much more international than D-1?

No age requirements in D2.

D1 has 5 years to swim 4. D2 has 8 semesters. And not necessarily consecutive. I know internationals that start, stop and come back later on. Bet the average age is higher.

Most likely, is the caliber of swimmers internationally are less lets say than the 1st tier USA swimmers but superior than the 2nd tier. So therefore are given access to D2 scholarships.

5 women and 5 men account for the Simon Fraser numbers

Question.
Are there any internationals not so designated because their college webpage “biography” shows an American hometown as it slates to where they went to prep / high school or where they were living in the States before they matriculated at the school they now represent? Is the actual number of internationals even higher than this article is stating it to be?

The foreigners are taking our scholarships!