Yahoo Sports: Bauerle Hearing with NCAA is On the Docket For October 16th-18th 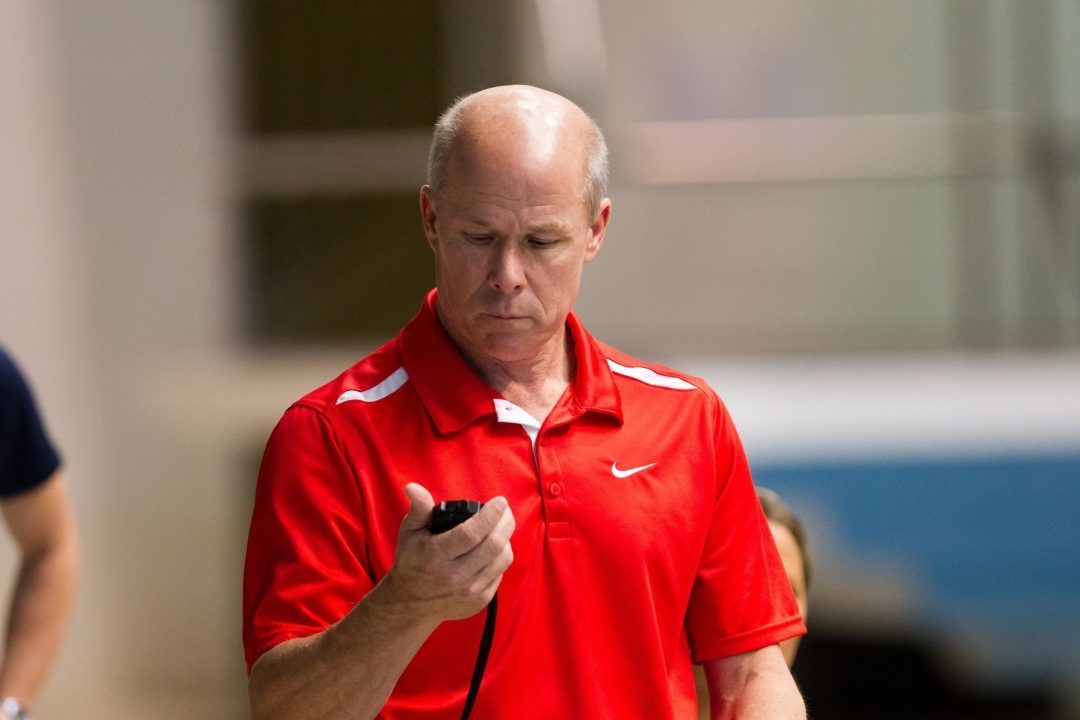 In what was intended to be an innocuous footnote to an otherwise splashy story about a top-10 college football program...

In what was intended to be an innocuous footnote to an otherwise splashy story about a top-10 college football program that might be under investigation, Yahoo! Sports has confirmed that the dates for the hearing of Georgia head coach Jack Bauerle.

Bauerle, who’s currently suspended from his duties as the head swimming & diving coach of Georgia’s men’s and women’s programs, has been under investigation for violations of academic rules. According to Yahoo! Sports, the next NCAA Committee on Infractions hearing has “A Georgia men’s swimming case is on the docket,” which multiple sources have confirmed to us is Bauerle’s hearing. The next meeting, at which that hearing will be held, is from October 16th-18th.

With the legendary Georgia coach sidelined at the end of last season, his women’s team won their second-straight NCAA title under the watch of interim head coach Harvey Humphries.

totally unrelated… but did anyone figure out what happened to the previous Virginia head coach?

No one really knows exactly what happened except for Coach B. But, he is coaching at South Carolina now and McLean is now training with him.