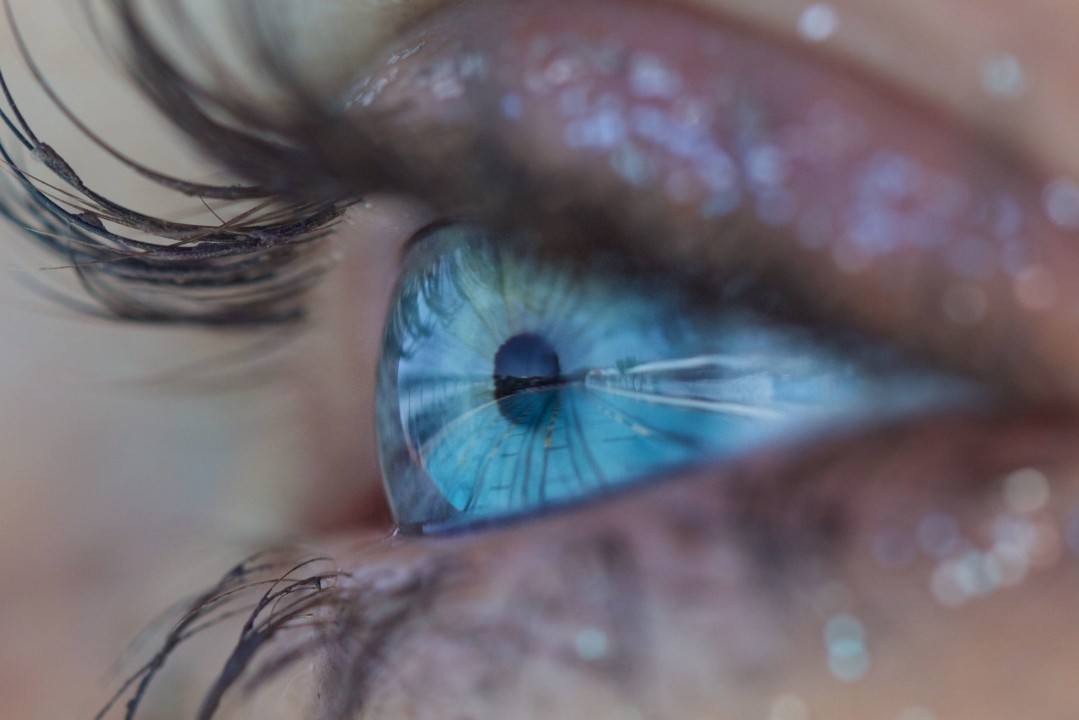 Just an insight (literally, that's my eye) take away from the AT&T Nationals

Cal seniors Liz Pelton (above) and Rachel Bootsma moved into the top 3 in the NCAA in the 200 and 100 yard backstrokes, respectively, on Sunday.

I admit it, instead of being totally productive at work today, I spent a fair amount of my time at my desk watching races and interviews from last nights finals. And you know what really stuck with me? I felt like I got hit in the face with their pure feeling of happiness from those swimmers and their races.

I feel like I am in that weird limbo time now as a coach, my swimming career was less than four years ago, and now I coach at the college ranks. Plus, I’ve spent time coaching all the way down at the summer league level up to high school and a silver medal club. I find myself having such a different perspective on the sport, a perspective I wish I had when I was on the other side of the deck just a few years ago.

Some swim fans may be a little agitated of the same names always being at the top; even I felt that way this summer after us USA Swim Fans were left somewhat disappointed. But then I got a chance to rethink and reflect on that thought today at my desk. I think a lot of athletes continue to swim or comeback because of the mindset they find themselves in. A mindset that has a perspective on their swimming, a mindset that fuels them to do more versus one that fuels burnout.

I’ve been recently into this idea of fueling your own happiness (hence fuel happiness for short). I think it’s when you find things in your everyday life that make you happy and boost your mood; outside of swimming (or job, etc.). When we decide to be happy, it is almost a catalyst for good things to happen. While maybe that is a little too mushy-gushy for you swim fans, I think some of our top athletes have been able to find fuel happiness and reinvent themselves in our sport.

Allison Schmitt.
We’ve seen her struggle in and out of the pool post London Olympics with depression. I really give major props to this girl on her speech at Golden Goggles. But she has made quite the fight back in the pool this year leading to Rio. With her wins in the 200 & 400 this weekend, which have been some of her best swims since London, she’s on her way back. But while we see her put up the times, she almost seems lighter, taking the weight of the pressure she was carrying. Which, in return, has allowed her to blossom.

Dana Vollmer.
#MommaOnAMission is correct. After a world record setting London, and then a baby and what may have looked like retirement, Dana is back and laser focused. It seems like her motivation is more than just to get her record back, but to be a role model for her young son Arlen. The main purpose of her world is not in the pool anymore, it is up in the stands waiting for her after every session. Arlen doesn’t know what she doing now, but he can be proud of his mom for never giving up.

Michael Phelps.
This is an obvious one, so I won’t bore you too much on this thought. But when was the last time we saw Michael having so much fun swimming? He is THE GOAT, which comes with a lot of pressure, but by the looks of it, you couldn’t even tell that was the case. The pre-2014 Phelps I think put that all on his shoulders, and based on his SI article, the weight made him crumble. His life is on track, with a fiancé in the stands and a baby boy on the way, swimming is well, the cherry on top.

Nathan Adrian.
Who doesn’t love a Nathan Adrian smile? It makes my heart skip a beat. But more importantly after watching his interview about traffic and his warm-up, and how he was still pleased with his swim, made me realize that he is able to put it in perspective. A national title swim with a few points to improve has him happy, versus beating himself up for that. We all make mistakes, and that’s ok. And to be where that swim was, with mistakes, we all know (himself as well) how fast he can go.

Matt Grevers.
You hear in his interview that his swim this weekend is redemption from Worlds. But he gives it off in a way that he has perspective on his swim. His swim this summer didn’t go the way he wanted it to, but he’s not letting his mistakes hold him back. And he doesn’t seem to let the pressure break him, he knows and accepts that there are expectations for him to be the best. He’s able to balance the pressure of the expectations and himself wanting to succeed. Because he want it as just as us swim fans, I think he’s able to keep it all in check, have fun while also getting back to the top.

I could go on and on with examples from our national team’ers. But more so do I want to spread the idea of being happy and celebrating your successes. I have very few perfect races in my career, and that’s totally okay. What was most important when I didn’t have that perfect race was I still celebrated the successes within that race. Just by doing that would leave me feeling proud versus defeated, no matter what the outcome was in that race. You have to be your number one fan, versus your number on enemy in swimming, which also can be carried over to life. Because there is such much more to life outside those waters.

Perspective and mindset are key in reaching your full potential. Practice day in and out, plus feeling sore and tired are already heavy enough in your day to day routine as an athlete. But being able to work hard, enjoy each moment, realize swimming is just swimming, plus other fuel happiness ideals, you’ll be able to accomplish my favorite saying from my boss —

“Have fun and get it done.”