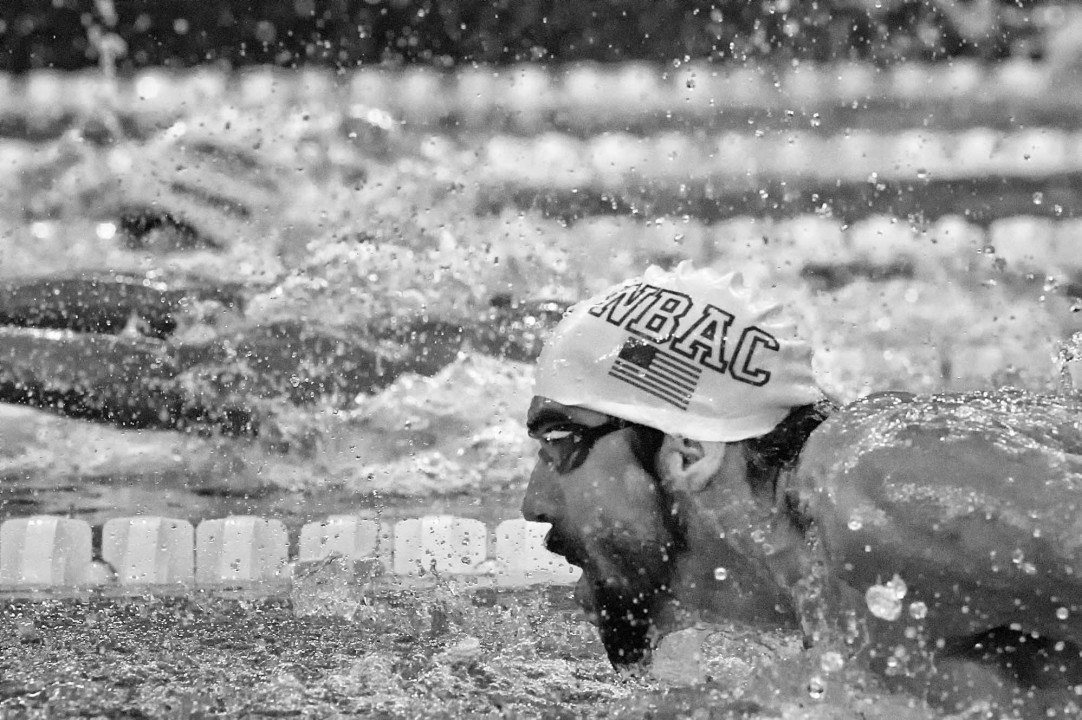 Phelps put up 60 points for the men, beating his North Baltimore teammate Chase Kalisz by 6. Kalisz and Phelps both swam representing North Baltimore although they have both technically moved to Arizona State with former NBAC coach Bob Bowman.

Franklin led all swimmers with 72 total points while swimming 5 events. Franklin won the 100 and 200 backs and took second in the 200 free. Maybe most impressive were her doubles on days 2 and 3 – she paired that 100 back and 200 free within the same session, and came off the 200 back win to take 4th in the 100 free on a gutsy closing 50 on Saturday.

Franklin also swam the 50 free, where she won the C final. The former NCAA standout is back with her youth club, the Colorado Stars, after turning pro last spring.

Putting up a big fight for the points win was open water star Haley Anderson, who had a huge Saturday push with wins in the 800 free and 200 fly. Anderson also came in second in the 400 free and 8th in the 400 IM for a total of 68 points.

You can find the full point standings here.