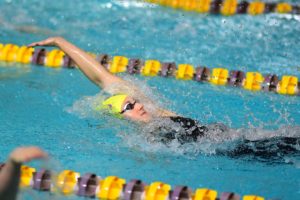 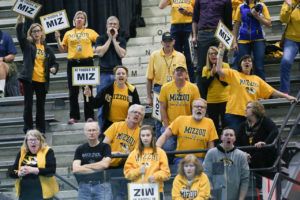 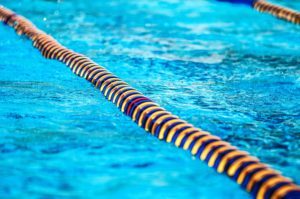 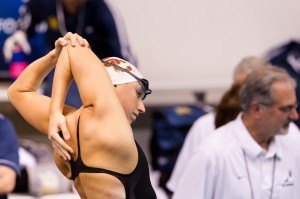 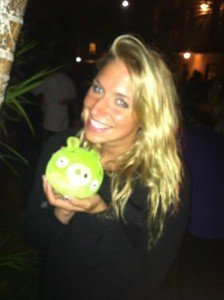 Amanda Smith is a former swimmer at both Indiana and USC, where she earned a total of nine All-American honors at the NCAA Championships.

Smith, a middle-distance specialist as a swimmer, was also 3-time USC School Record holder, a 2012 NCAA Woman of the Year nominee, and an Olympic Trials qualifier. As a senior, she was a captain of the Trojans swim team when they placed 3rd as a team at the NCAA Championships

After graduating from USC, Smith returned to Cincinnati, where she went to high school, and began coaching with the Mason Manta Rays. She is also pursuing a career as a high school math teacher.