In Love With Swimming (An Introduction) 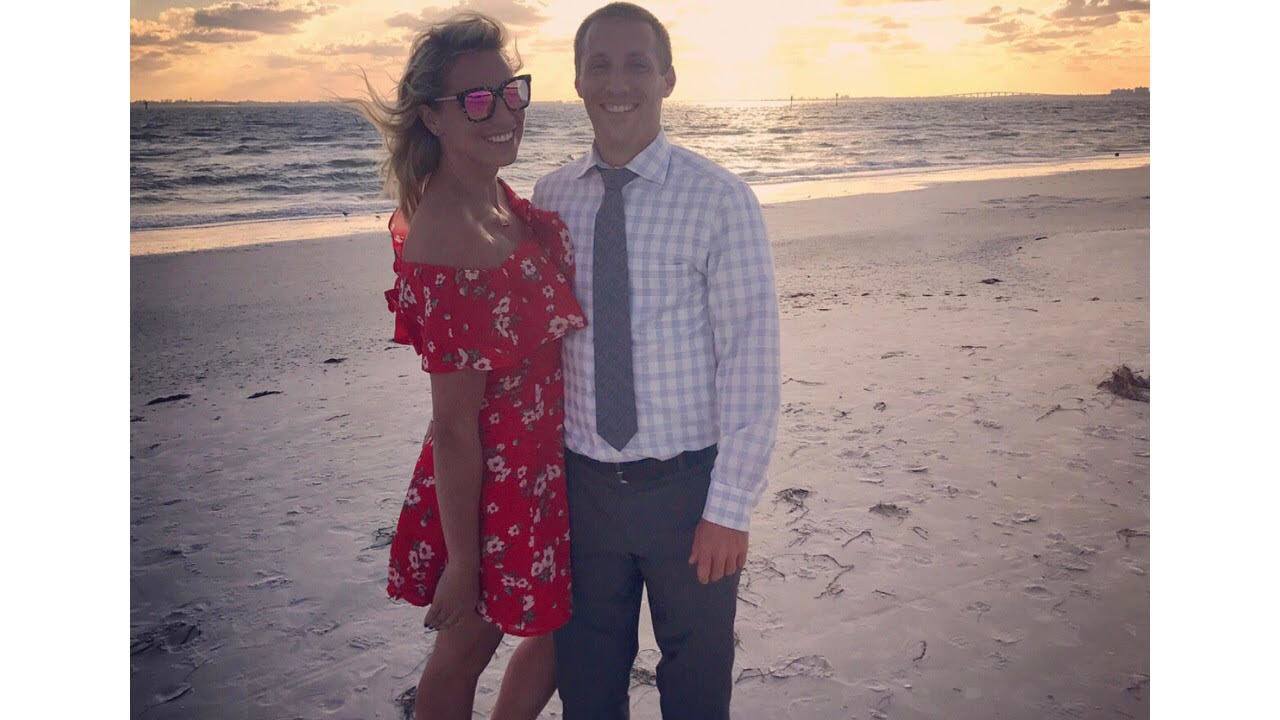 Essentially the 4 strokes were invented early in human history out of boredom. As a novice to swimming, I still do not understand not going as fast as you can. Current photo via Zack Melnick

My name is Zack and I know next to nothing about swimming. Why am I writing you ask? Because I now date a lifelong swimmer (this one) and have been thrown in the deep end of terminology and strategy  as familiar to me as Klingon (not a Star Wars fan).

I grew up in the Pacific Northwest playing soccer and basketball. Swimming was not a very popular sport where I come from, and, as Amanda likes to remind me, I am ‘not water safe. ‘Therefore, swimming was never a competitive option.

I do know there are four different strokes but would fail to recite them under any pressure.

In one of our first swimming conversations, which I was entirely unqualified to be participating in, I asked a brilliant question, “why are there 4 different strokes?”

The response was a verbal eye roll.

Please allow me to explain the reasoning behind my thought provoking question. In sports, the primary goal is to win. In swimming, that means being the fastest. Out touching if you will. Freestyle (the overhand head first stroke) is the fastest. Therefore, why the others? Runners do not moon walk, racecar drivers do not drive with 3 tires, and sailors certainly do not put holes in their sails. Why? They want to be the fastest!

In order to answer my question, one has to look back.

Swimming was invented when the first human or Neanderthal fell into the water, I think. Thrashing their limbs in an awkward panic was not a good look. There had to be a better way.  Introduce the doggy paddle (oddly enough, not one of the 4 current strokes). The doggy paddle evolved into the freestyle. Freestyle to the backstroke (laziness set in). Then the butterfly (really looks more like a dolphin breaching the water). Finally, the breast (let’s try something real hard and unnecessary).

Humans, and I’m assuming Neanderthals, are competitive creatures. Therefore, it became an anything you can do I can do better situation. Somewhere along the way, the doggy paddle became uncool. The 5 strokes became 4.

I am sure my girlfriend gave me a lengthy, detailed and accurate response to my enthralling question. I was too preoccupied daydreaming my seemingly accurate theory.

Essentially the 4 strokes were invented early in human history out of boredom. As a novice to swimming, I still do not understand not going as fast as you can.

There may be some historical inaccuracies above but the conclusion drawn is simply that I still have no idea why there are 4 strokes. Just go as fast as you can.

But we’re going to move past that. I will accept the 4 strokes and move forward.

After completing the college season as an assistant coach at Florida Gulf Coast University, Amanda moved to Saint Petersburg, where I live, to finish her master’s degree in education and leave college coaching (for now). Swimming is no longer something at arm’s length. Swimming is now in my living room. Every. Night.

So I am confronted with this scary proposition. I not only have to learn about swimming, whether I like it or not, I get to (have to) learn swimming from one of the loudest and most passionate people in the sport. And I’m only going to survive it with you, the great people of SwimSwam, cheering me on (laughing at me) the whole way.

Stay tuned. I have lots of questions – and lots of answers.

This sounds like my husband wrote it. His knowledge of the swim world and its quirks was nothing until we started dating. Now he lives in a house with swim caps and goggles stashed everywhere and me going off on splits and technique.