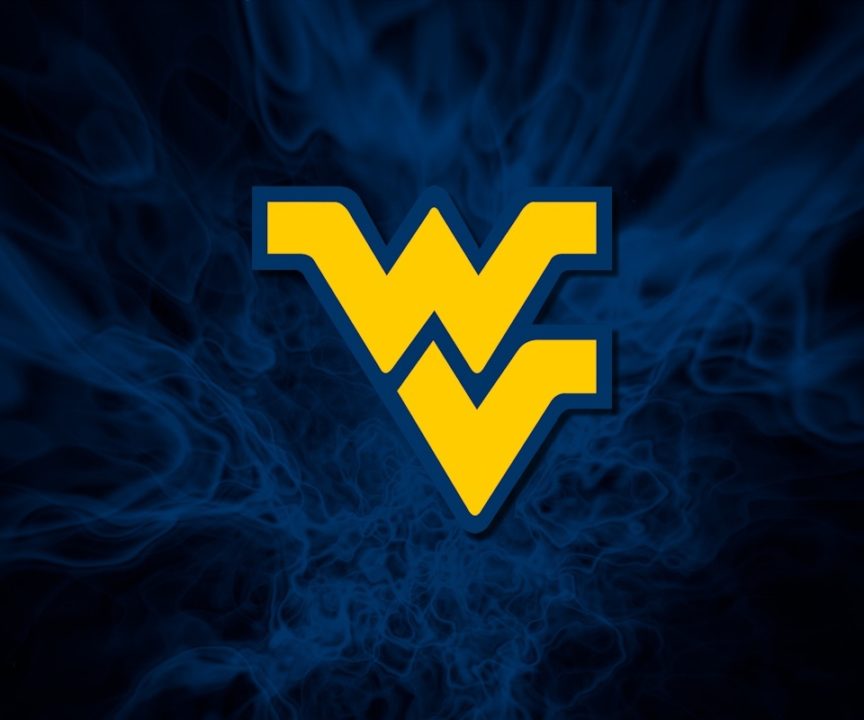 West Virginia University has announced Daniel Dozier as a new Assistant Coach for the 2019-2020 season. He comes to the program from UNC Wilmington. Current photo via West Virginia Athletics

Prior to accepting the position at WVU, Dozier spent the past three seasons at the University of North Carolina-Asheville as an assistant coach to the women’s team, led by Elizabeth Lykins.

Before becoming a coach in the NCAA, Dozier spent a year with the Waves of Wilmington. Dozier is a 2016 graduate of UNC Wilmington, where he competed as an NCAA student-athlete for four years, specializing in breaststroke. Dozier was a four-year member of Wilmington’s Conference squad and a member of both their 2013 and 2014 CAA Conference Championship winning teams.

“I am incredibly excited to become a Mountaineer,” Said Dozier. “It is an honor to join Vic and his staff as they continue developing successful students, athletes and people within the program. I am ecstatic to work with a coaching staff and athletic administration that is committed to building each individual team member in order to achieve greatness in the pool, classroom and beyond. I would like to thank AD Shane Lyons and Coach Riggs for this tremendous opportunity, and AD Janet Cone and Elizabeth Lykins for the learning experience at UNC Asheville. Go Mountaineers!”

“During the interview process it became apparent that Daniel was the right fit for our staff and program. In my conversations with Daniel and during his on campus interview his character, energy and commitment to doing his best for the program and student/athletes was just what our program was looking for. I’m excited to welcome him to WVU and look forward to having him a part of our program.”

Dozier is also a member of the 2019 class of Jean Freeman Scholarship winners, an award given out by the College Swimming and Diving Coaches Association of America (CSCAA) to six college assistant coaches. Recipients of the award must have contributed exceptionally to their programs and “whose leadership, integrity, honesty, competitive attitude, and personal graciousness epitomize those characteristics reflected by Jean Freeman, longtime women’s swimming coach at the University of Minnesota.”

Dozier won’t be the only thing new for the Mountaineers next season: the 2019-2020 season will be the Mountaineers’ first in their brand new $40 million Mountaineer Center, which includes an indoor 50 meter pool with spectator capacity for over 1,200.