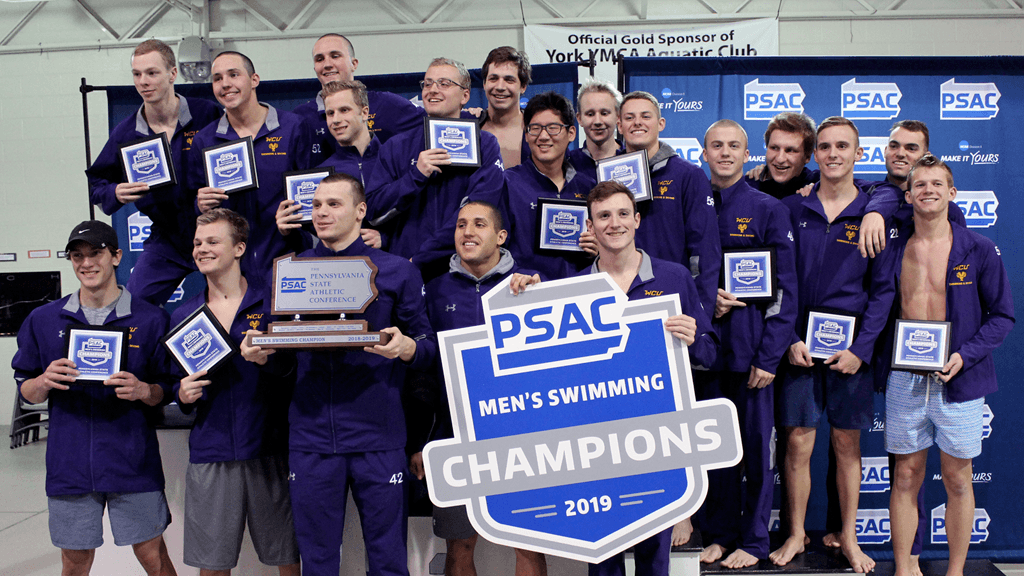 May Lowy from Israel’s KMC Lions will begin in the fall of 2021 with converted 100/200 fly times that are faster than the NSU program records.

Krista Parker, a high school senior, will suit up for the Tigers in their Class of 2025, making her the fifth commitment for the women’s team so far.

The Golden Rams landed in first with 858 points after taking home 16 of the 19 events. Bloomsburg won the 200-yard and 400-yard free relays and both the 100-yard fly and breast races to score 699 points for the runner-up position. Gannon rounded out the top three with a score of 434 points.

Most Outstanding Swimmer went to WCU’s Dylan North, who claimed four individual victories this week. The junior repeated as champion in all of his individual events, including the 400 IM, 500 free, 1000 free, and 1650 free. North was the anchor in the winning 800-yard relay team as well.

WCU sat atop the field with 1,913 points. IUP was second with 1,175 points while Bloomsburg finished third with 1078. The Golden Rams captured 16 of the 19 total races while Shippensburg’s Gabriella Johnson took home both the 100 and 200-yard breast events and Edinboro’s Katelyn Kopacko won the 50 free.

WCU’s Georgia Wright garnered the women’s Most Outstanding Swimmer laurel for the third consecutive year. The junior remains the reigning champion in all four of her individual events, including the 200 back, 500 free, 1000 free, and 1650 free. Wright swam the first leg in the winning 800 relay team.

The NCAA Division II Swimming and Diving National Championships will take place March 13 – 16 in Indianapolis, In.

Aye my boy Logan is there