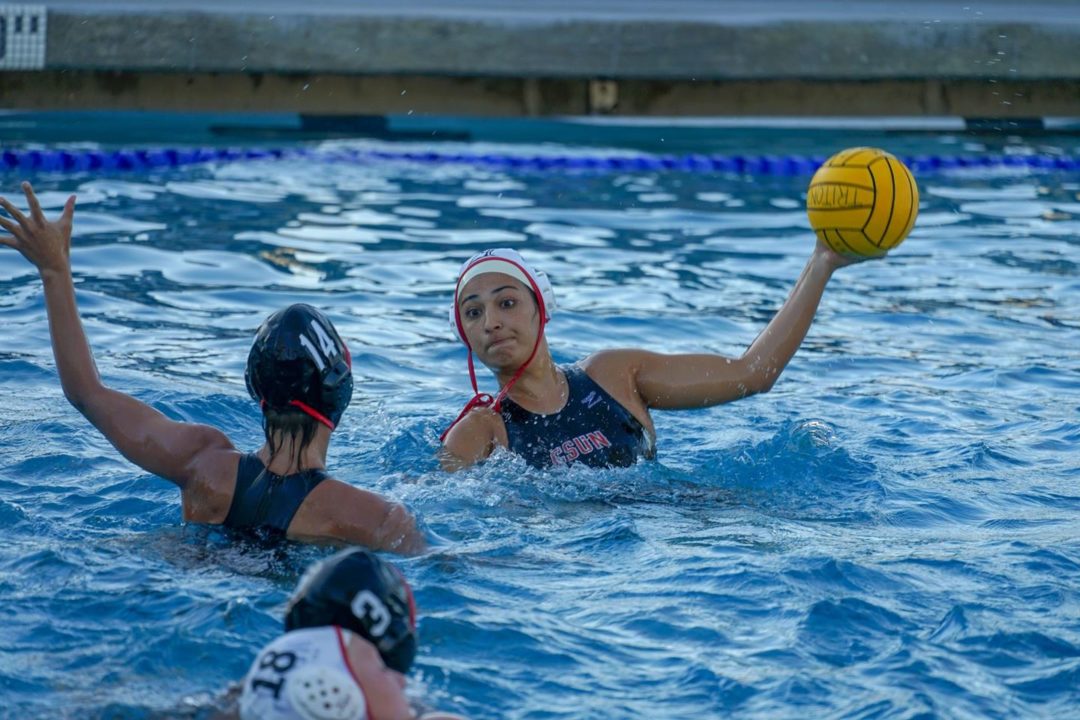 The four Top 25 upsets on Week 6 resulted in the involved parties switching spots in the rankings on Week 7. Current photo via Cal State Northridge, John McElfresh

The four Top 25 upsets on Week 6 resulted in the involved parties switching spots in the rankings on Week 7.

#3 Cal and #4 UCLA faced off for the second straight week and in a reversal of last week’s results and rankings, the Bruins regained the #3 position in the poll. After suffering a 7-6 overtime loss last week, UCLA came out on top 9-7 at home to kick off MPSF play.

#18 Princeton took advantage of a 7-6 overtime win over #15 Harvard, to seize the Crimson’s ranking. The victory was one of two overtime decisions for the Tigers, which also edged out #24 Cal Baptist 11-10 in extra time, and fell to #11 UC Davis 9-8.

Harvard, which also lost 11-10 to #11 UC Davis at its home tournament, dropped into a tie for #17 with Long Beach State.

The Hoosiers (4-10 on the season including an 11-2 Saturday loss to #15 Wagner) fell to #25 behind Marist, San Diego State, Cal Baptist and Bucknell.