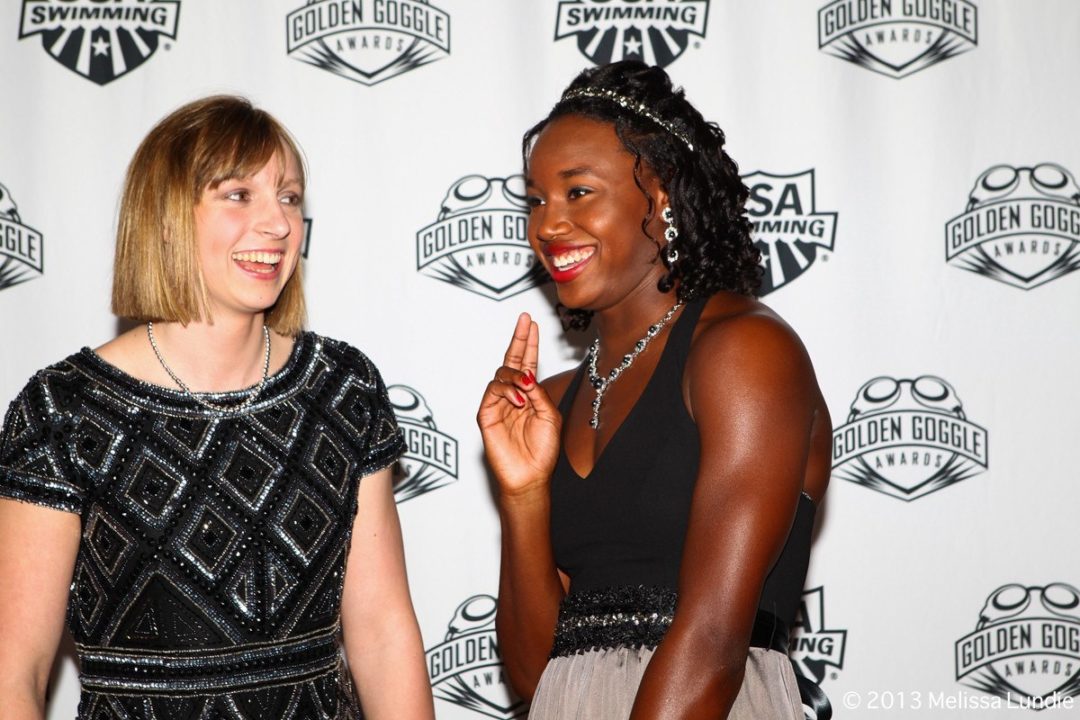 Michael Phelps, Katie Ledecky, Katinka Hosszu, and Simone Manuel have all been nominated for the United States Sports Academy's Athlete of the Year Awards. Current photo via Melissa Lundie

Katinka Hosszu, Katie Ledecky, Simone Manuel, and Michael Phelps are all on the ballot for the United States Sports Academy’s 2016 Male and Female Athlete of the Year Awards.

Each swimmer is up for the award based on their performances at the Rio Olympics, where the group took home a grand total of 19 medals, 12 of them gold.

You can cast your vote here. Voting will run through January 13th, and the winners will be announced on the USSA’s social media and website.

The USSA, a university focused specifically on degrees in sports-related fields like sports management and sports medicine, gives the award to the most outstanding male and female athletes of the year. The nominees are announced by the selection committee and the winners determined by online vote. Last year’s winners were American quarterback Tom Brady and tennis great Serena Williams.

Very curious how they picked those football and baseball players.

didn’t they get enough prizes yet ?