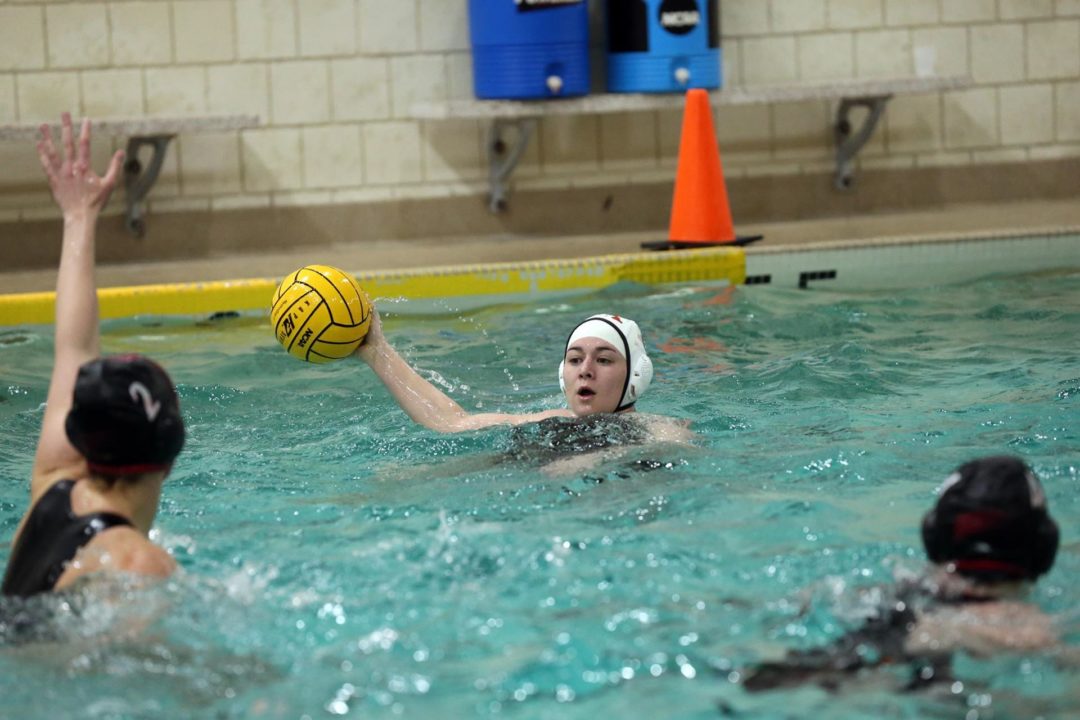 Nicole Wiemken had 10 goals and one assist for Gannon and Sydney Klakeg made two late saves to preserve the win and had 11 for the match.

Salem, ranked #25 in Division I, bested the Keydets 22-14. Imset tallied six goals and one assist, Anguiano had three scores and Petrassi had a goal and four assists. Gia Donatelli had a goal and two assists and Zoe Salafatinos and Catherine Ahumada each had a goal. Ellie Pickford and Berry each had two assists. Katie Lloyd made five stops in goal,

VMI (3-5) hosts La Salle University (10 a.m.) and Villanova University (2 p.m.) Saturday in Clark King Pool in both the Keydets home and Metro Atlantic Athletic Conference openers. The program’s two seniors will be honored prior to the 2 p.m. match.