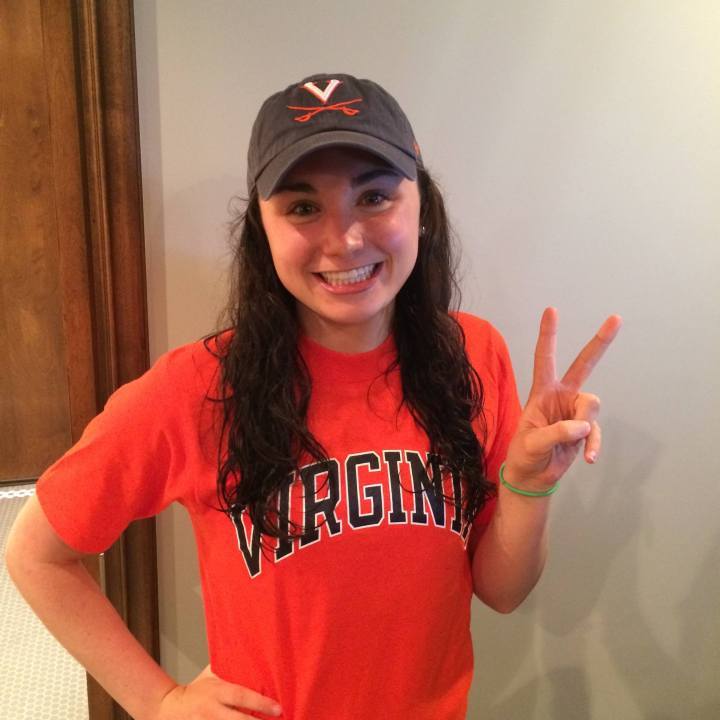 The University of Virginia has picked up a verbal commitment from Ohio State Swim Club's Rachel Politi, adding a third member to their incoming freshman class. Stock photo via Tim Binning/TheSwimPictures.com

The University of Virginia has picked up a verbal commitment from Ohio State Swim Club’s Rachel Politi, adding a third member to their incoming freshman class.

Politi comes out of Columbus Ohio where she goes to the Columbus School for Girls and swims for the Ohio State Swim Club, affiliated with Ohio State University. She was Ohio’s state runner-up in Division 2 last year in the 100 fly.

She’s a fly/back combo swimmer who should be able to help the Cavaliers down the road as they try to add to their ACC championship streak that currently stands at 7 years on the women’s side.

Politi is probably best in butterfly, where her 200 would have scored in the C final at last year’s ACC Championships, and her 100 would have been just outside of scoring range.

Virginia will graduate three of its five butterfly scorers from last year by the time Politi is eligible, so she makes a nice pickup for the Cavs in terms of filling needs.

She joins Eryn Eddy and Peyton Baldwin in the incoming class for the Cavaliers.

Congrats to Gracie and the Cardinals … So happy for you!

Congrats Rachel! Miss swimming with ya. Hope you succeed in everything at UVA 🙂

Congrats Rachel … UVA is an awesome school and a great swim program!