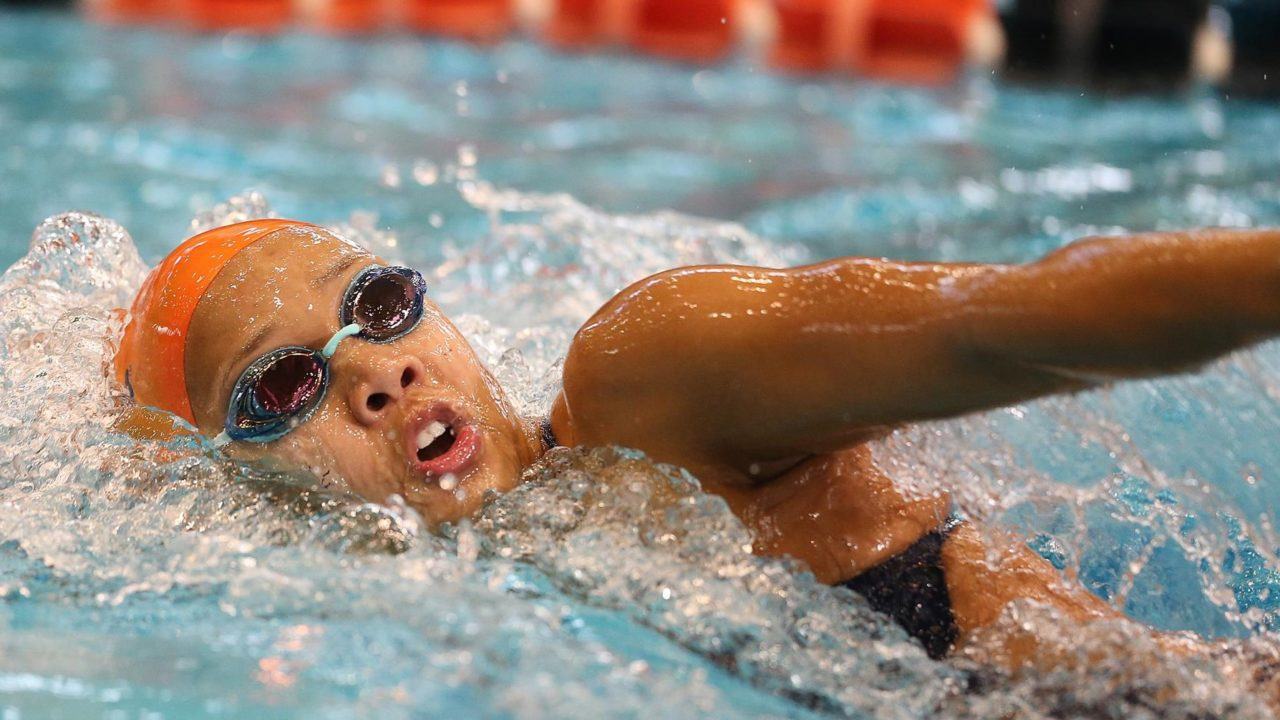 The Virginia Cavaliers have released their 2019-20 meet schedule, which features 2020 Olympic Trials preparation with the inclusion of the 2019 Toyota US Open in early December.

Along with the inclusion of the US Open, the Cavaliers have also swapped in dual meets with Wisconsin and Michigan in their opening month. Last season, the Cavaliers had opening dual meets against Penn State and fellow ACC programs Pittsburgh and Louisville. The Cavaliers will continue to have duals against Auburn, Tennessee, and ACC rivals NC State, Virginia Tech, and UNC.

The Cavaliers will be on the road quite a bit this season than last season, hosting only 3 dual meets in contrast to last season’s 5 home meets. While the women’s team had an extra meet last season at the SMU Classic, they will instead travel to LA at the Trojan Invite.

Going back to the program’s decision to go against Wisconsin/Michigan over Penn State/Pittsburgh/Louisville, the aforementioned Big Ten programs will present a more competitive meet as the Cavaliers defeated both Pittsburgh and Penn State last season. The Cavaliers had only suffered losses at NC State and from the Auburn women/Louisville men in the 2018-19 season.

Here’s a look at UVA’s dual meet opponents from last season and this season plus their respective 2019 NCAA finishes.

Head coach Todd DeSorbo said in the program’s schedule release, “We are looking forward to building on our success from last season and in order to do this we have scheduled a challenging series of meets for the 2019-20 season. We will be on the road to take on some quality competition throughout the year and this will put us in challenging situations, which will in turn set us up to be successful at our focus competitions, ACCs and NCAAs. Further, this is an Olympic Year with U.S. Trials set for late June. Our goal is to put our squad in the best possible position to peak at the U.S. Olympic Trials in Omaha.”

Yea, because Tennessee is watering it down….

Correct me if I bein wrong but I believe the Coonskinned Wild Crew from Knoxpatch beated down the Virginny Swimmers at NCAAS????

False, Virginia beat both and it will continue until moral improves. Have you seen their classes coming in the next 2 years?!

What you talking about “until moral improves”? Their moral compass is just fine except for a few issues.

Always gets my goad when Vols fans punch down seeing that they’re the collosus of the SEC & a perennial national power in football.

Pass me what he was drinking….

You are excused, because you are wrong on both counts

Don’t see Robby Giller on the roster. Then they lost Lewis Burras who blew up this summer and some other studs last year.

he has a very high energy style. I’m guessing some people don’t like that. But I don’t really know.

Robby Giller sadly medically retired and Lewis Burras needed a better academic fit which he found at South Carolina. Medical is definitely unfortunate and academics can often be an issue at a school like UVA and even more so sometimes for international students who may not know quite what they were stepping into. Hard to reach any conclusions about Todd from either of those.

I wonder what you think of the Florida men then.

Or ASU and Indiana. They’ve had some serious turn over in their teams. Even before the coaching changes.

UVA men’s team seems to be perpetually young ever since the Dino era ended. Their upperclassmen classes are half the size of their recruiting classes. Seeing a lot of young talent head off to Virginia and more recently, less people are making it all 4 years than should. Perhaps something to look into, whether it be who they’re recruiting or what happens once they get there

The “post-Dino era” is now a period of 6 yrs across two different administrations, and you can’t just lump them together. There were some behavior/suspension issues in the first couple Busch years. DeSorbo has zero connection to any of that.

8 men graduated in 2019. Not a small class. The 2 prior years reflected the transition from Dino to Augie

Didn’t UVA women get 2nd at ACC’s and men get 3rd overall??