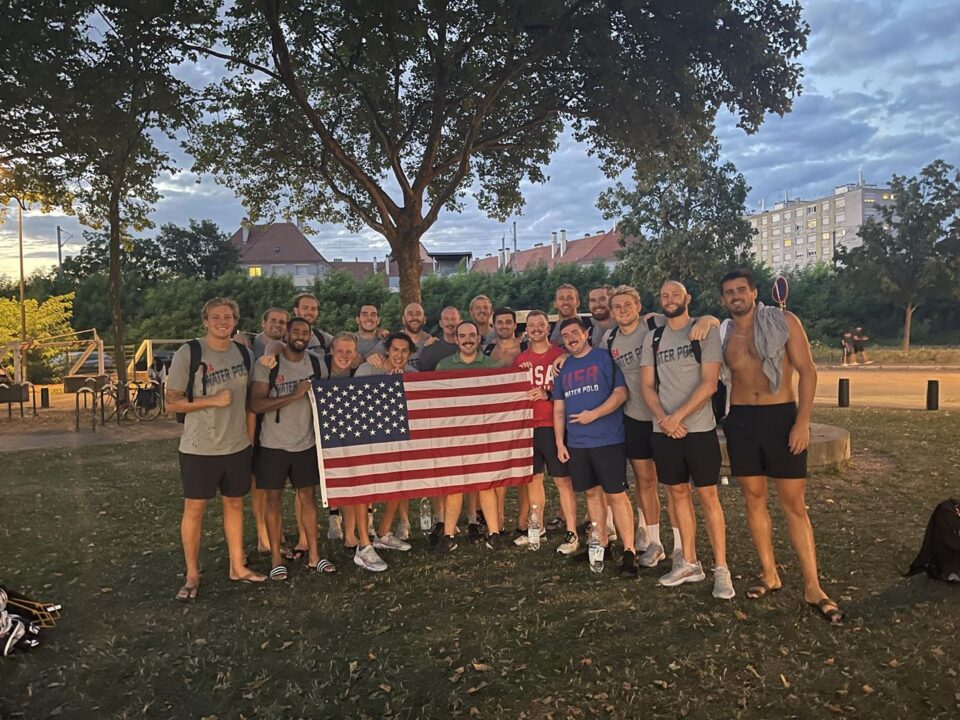 After falling to France to open the competition at the Super Final, the USA Men got off to a hot start in the rematch taking a 4-0 lead early. Bowen, Chase Dodd, Irving and Hannes Daube delivered the goals early. France scored two of the next three goals and it was a 5-2 lead for Team USA headed to the second quarter. Bowen opened the scoring in the second quarter for a 6-2 lead. France scored four of the next five to but the deficit down to one goal at 7-6 with 1:27 remaining in the half. Irving and Ben Stevenson scored two of the next three goals, hitting on power plays to lead 9-7 at halftime.

Early in the third quarter the United States rebuilt a substantial lead going in front 12-7 thanks to goals from Stevenson, Daube and Bowen. France turned things around scoring three of the next four goals to make it a 13-10 match with action headed to the fourth. However, prior to the end of the third quarter, Marko Vavic was called for a penalty foul with exclusion, giving France a four-minute power play that stretched into the fourth quarter. France took full advantage, scoring three in a row to open the fourth, tying the match at 13-13 with 4:09 to play.

Back at full strength, the USA squad returned to form scoring the next two goals, both on power plays from Irving for a 15-13 lead. Undaunted, France battled back scoring twice to tie the match at 15-15 with 1:16 to play. Irving capped off an excellent performance, drawing a penalty with time winding down, setting up Daube to score the game winning goal with :45 left in the quarter. One final power play for France faltered and Team USA held on for the one goal win.