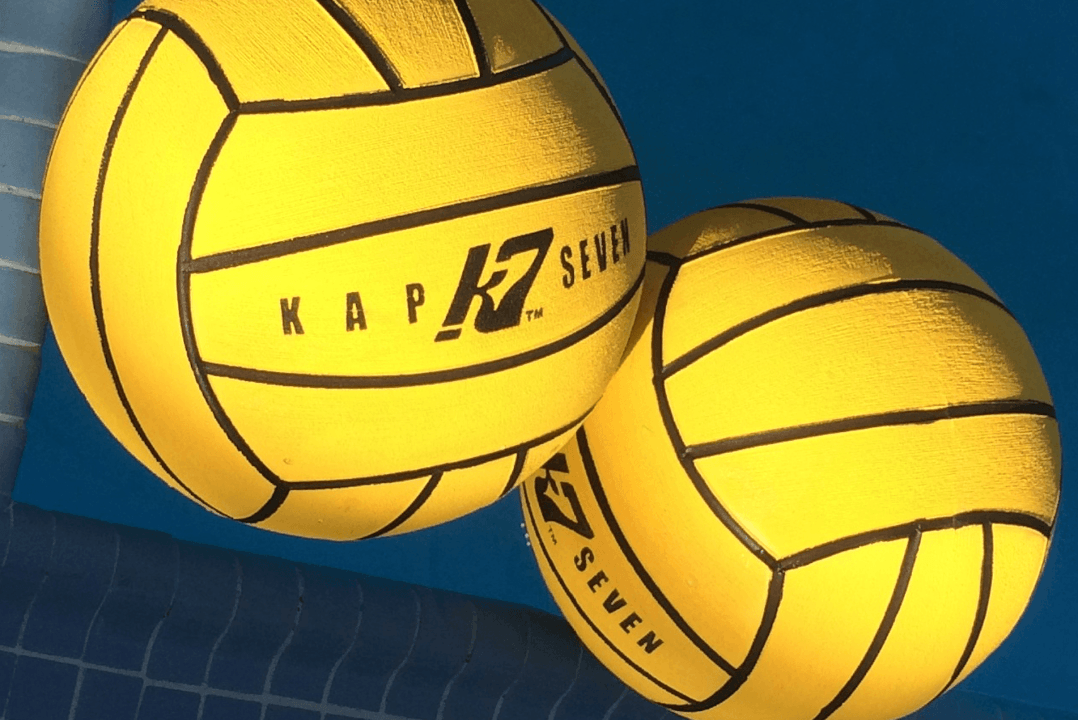 Josh Samuels led the way on offense with four goals while Merrill Moses and McQuin Baron did the job in net combining to turn aside eight shots. Stock photo via StockImages

Team USA now has two days off before returning to competition on Saturday to close out group play against Argentina at 4pm et/1pm pt. Follow USA Water Polo on Twitter @USAWP for live match updates.

Cuba came out strong, scoring a goal just 19 seconds into the match with Rudy Despaigne getting free inside for a goal and 1-0 lead. Team USA responded with three straight goals. John Mann (Newport Beach, CA/California/NYAC), Bret Bonanni (Huntington Beach, CA/Stanford/Stanford) and Samuels delivered to go up 3-1 with 3:09 to play. Cuba responded with a goal from Edgar Lara to draw within one at 3-2 but they would get no closer. Alex Bowen (Santee, CA/Stanford/Stanford), Luca Cupido (Newport Beach, CA/California/Newport) and Samuels would finish the period with goals to grab a 6-2 lead going to the second.

In the next eight minutes it was all Team USA as Moses held Cuba scoreless. Meanwhile Samuels, Mann, and Nikola Vavic (Palos Verdes, CA/USC/Trojan) scored for a 9-2 halftime lead. Team USA put the match away in the third blitzing Cuba with five goals in the first 3:04 of the quarter. Tony Azevedo (Long Beach, CA/Stanford/NYAC) scored twice, along with tallies from Bowen and Cupido. Cuba managed a goal midway through the period but it was silenced by a Jackson Kimbell (Long Beach, CA/Stanford/Shore) goal. The United States capped the period with a buzzer beating goal from Alex Obert (Loomis, CA/Pacific/Sac Polo) who was found on a dish from Vavic for the easy score.

The fourth quarter saw the offenses slow a touch until Samuels blasted a shot cross-cage for his fourth goal of the night with 5:53 to play. That reignited the USA attack as they ran off five more goals to finish out the game. Bonanni scored twice in the run to finish with a hat trick and Team USA won going away 21-4.

Team USA went 10/17 on the power play and 1/1 on penalty shots while Cuba was 1/3 on power plays and did not attempt a penalty shot.