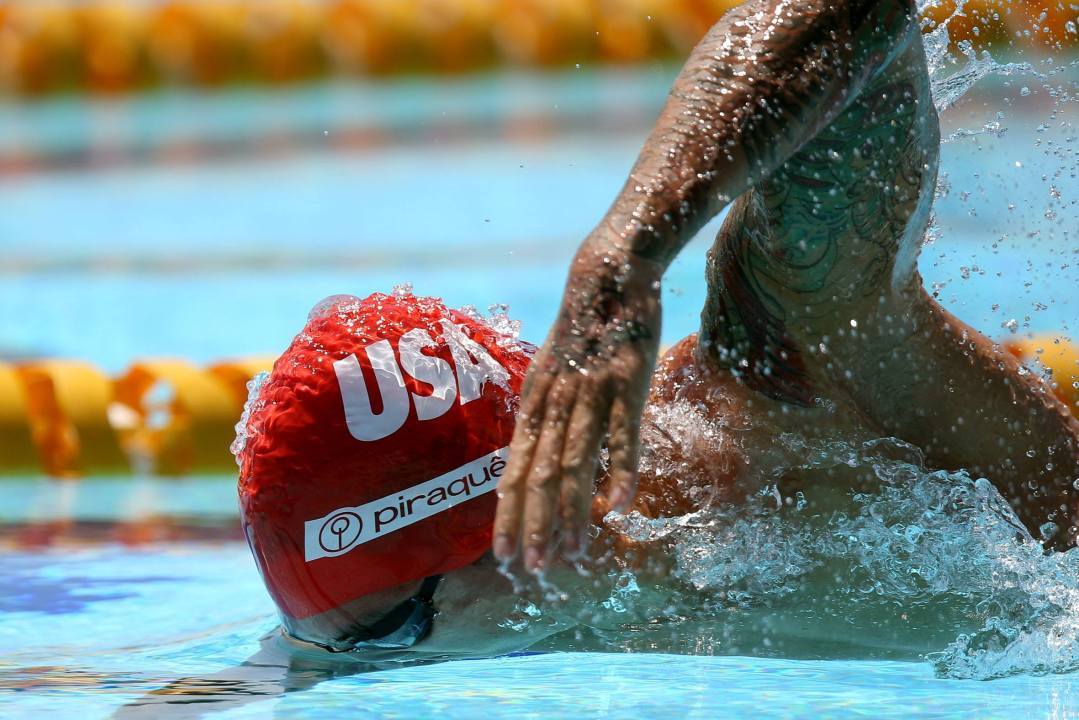 The United States, Italy and South Africa will join host Brazil at the meet, and only South Africa has yet to set its lineup.

Raia Rapida, which means “fast lane” in Portuguese, is a sprint meet tailor made for TV, an exciting event Brazil hosts each year for live and television audiences.

Each nation enters four swimmers, one in each stroke. The only events swum are the 50 fly, 50 back, 50 breast and 50 free, plus a 200 medley relay at the meet’s conclusion.

Each event is swum in a three-round, knockout format. All four nations enter a swimmer in the first round, and the fourth-place finisher is eliminated. After a short break, the three remaining swimmers compete again, with the last finisher booted. Finally, the two remaining athletes go head-to-head for the event title.

Here are the announced rosters for each nation, per Globo.com:

Speaking of Anthony Ervin, someone on swimswam wanted to watch the 50 free swim-off between the American and Vlad Morozov at last world championships. I’ve found the race video. At 5.40 in the video.
https://www.youtube.com/watch?v=aFWirSMLw4Y