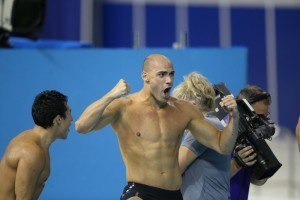 Joao De Lucca is just one of almost 250 swimmers set to compete at the 5-day José Finkel Trophy next week in Paraná, Brazil. 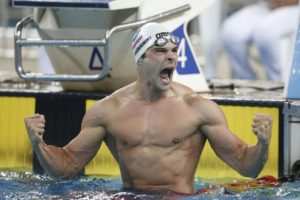 Marcelo Chierighini had the fastest split in the field (47.45) as he led the Brazilian men to a new Pan Am Games Record in the 400 free relay. 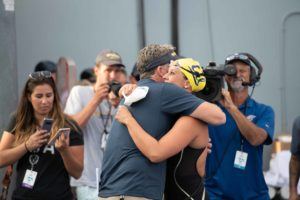 If Team Elite was its own country, it would’ve placed 3rd in the medal count at the 2016 Olympic Games. 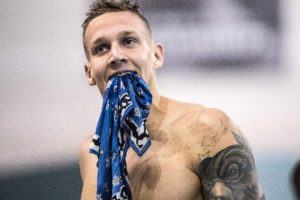 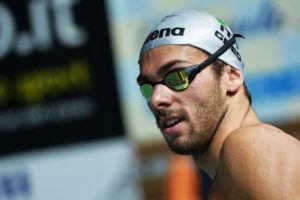 Matheus Santana is a Brazilian freestyle specialist and 2016 Olympian. The Rio de Janeiro native burst on to the international scene in 2014 after breaking the 100 meter freestyle Junior World Record four times during the year. The first two times came at the Maria Lenk Trophy, then at the Brazilian national championships and finally en-route to winning the gold medal at the Youth Olympic Games in Nanjing, China.

His path to international success has been difficult. At eight years old Santana was diagnosed with diabetes and his family found this difficult to come to terms with. Despite Santana and his family finding ways to control the condition, he was released from the 2013 FINA World Junior championships by the Brazil national team because at that time his diabetes posed a higher risk to his health. But being held back from the competition only helped to make him more determined.

At the end of 2016, Santana announced he would move from his club Unisanta in Brazil to go Stateside to train under the 2016 U.S. Women’s Head Coach, David Marsh at SwimMAC in Charlotte, North Carolina.

2014 was a busy but golden year for the Brazilian international newcomer, Santana. His first stop was at the South American Games in Chile where he claimed golds in the 100 meter freestyle, 4×100 meter freestyle relay and 4×100 meter medley relay, breaking the meet record in all three. At the Maria Lenk Trophy, Santana broke the Junior World Record in the heats and the finals.

At the 2014 Youth Olympic Games, Santana won gold in his signature 100 meter freestyle, breaking his own Junior World Record again. He also won silver medals in the 4×100 meter mixed freestyle relay and the 50 meter freestyle.

Santana made his Olympic debut right outside his front door in his hometown of Rio de Janeiro. He swam in the heats of the 4×100 meter freestyle relay, in which his teammates went on to finish 5th in the final.

In Hangzhou, Santana won his first world champ medals, swimming in the finals of the 4×100 free relay and prelims of the 4×50 medley relay, both of which won bronze.