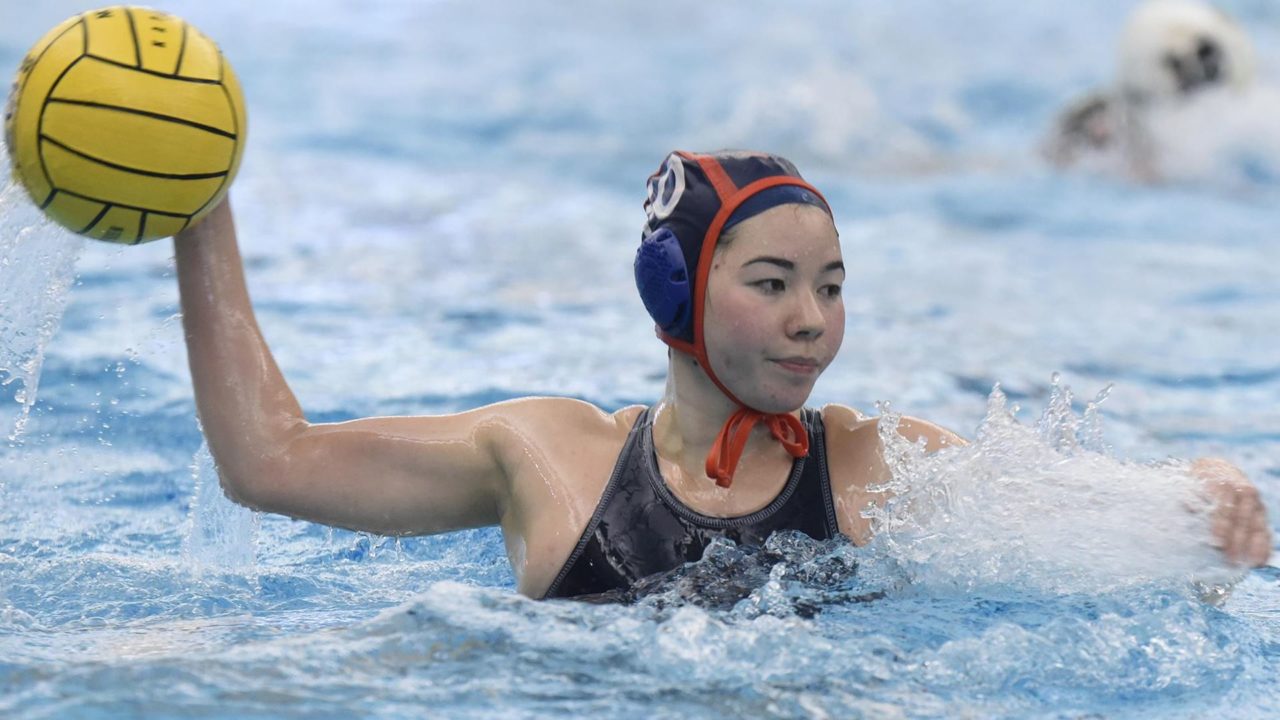 Three upsets provided shifts in the Week 12 CWPA Top 25, with two small moves among the Top 10 and large jumps following from #14 to #18. Current photo via Bucknell Athletics

Three upsets provided shifts in the Week 12 CWPA Top 25, with two small moves among the Top 10 and large jumps following from #14 to #18.

In the Top 5, Cal returned to the #4 spot, which it has occupied in 11 of the 13 polls this year. The Bears take over the position from Hawaii, which dropped to #5 after a 7-6 loss to then-#8 UC Irvine on Friday.

The Anteaters moved up two places into a tie for #6 with the victory and an 11-4 win over #9 UC Davis on Sunday. UCI stands at 16-8 overall and 3-1 atop the Big West rankings heading into Friday’s meeting with #14 UC San Diego.

Bucknell moved up five places from #23 to a tie for #18, its highest listing of the season, after besting then-#14 Harvard 9-7 on Saturday. The Bison, which went 3-0 on the weekend including victories over Brown and George Washington, are now 22-9 on the year, including a 3-0 mark in CWPA play.

San Diego State (15-12, 5-1 GCC)  jumped four spots to #16, its highest poll position of the year, with a 9-7 win over then-#15 Fresno State on Friday. The Aztecs look to extend their current win streak to four matches when they face #8 Pacific on Friday.

With Bucknell’s rise and Harvard’s drop to #18, San Jose State (9-12, 1-3 MPSF) was bumped down three spots from a tie for #18 to #21. The Spartans are set for a Saturday conference contest against RV Indiana.