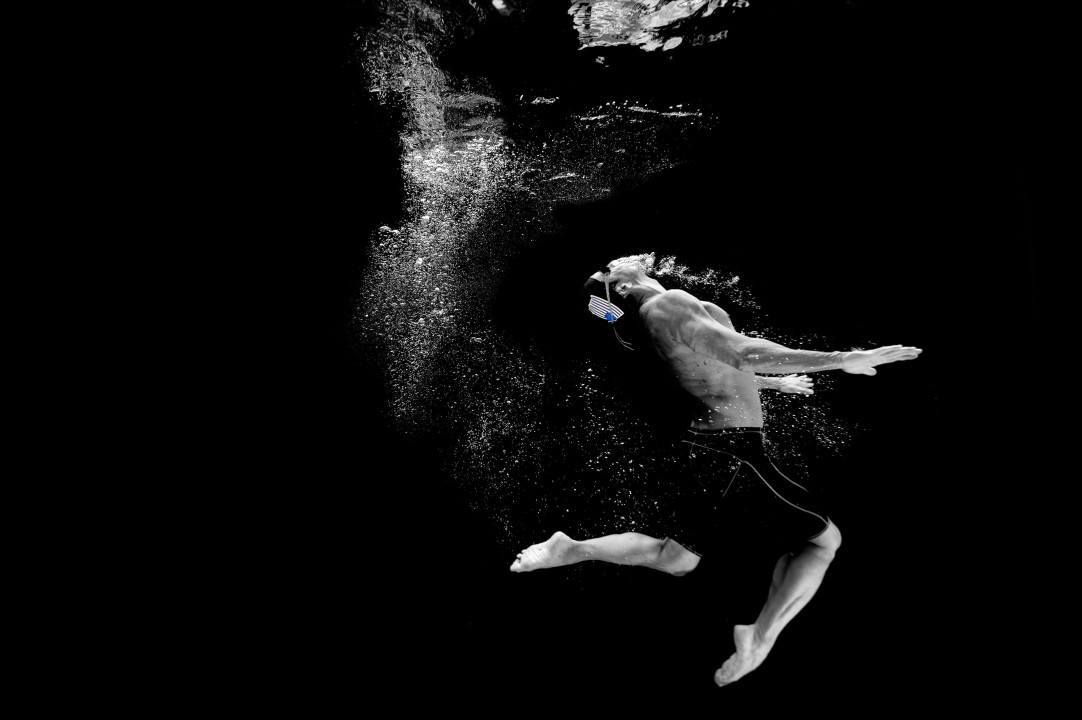 It’s that time of year when many of us look back taking stock of the year’s major events. It’s been a... Current photo via Mike Lewis/Ola Vista Photography

It’s that time of year when many of us look back taking stock of the year’s major events. It’s been a good for swimming as we get ready for to enter the Olympic year. We here at SwimSwam have dug through the library of our chief swimming photographer Mike Lewis to find our top 15 underwater swimming photos from 2015.  Here’s what we found, enjoy.

Olympic Champion Darian Townsend and Astrid Egan on the set for A3 Performance in La Jolla, CA (photo: Mike Lewis)

Nathan Adrian on his way to the win in the 50 freestyle at the 2015 Duel in the Pool (photo: Mike Lewis)

2015 was a big year for Grant Shoults . He set the independent national high school record in the 200 free and was a champion at the FINA Junior World Championships in Singapore  (photo: Mike Lewis)

Ryan Lochte in the heats of the 200 freestyle at the 2015 Pro Swim Series stop in Mesa Arizona (photo: Mike Lewis)

Claire Ferro for the A3 Performance in La Jolla, CA (photo: Mike Lewis)