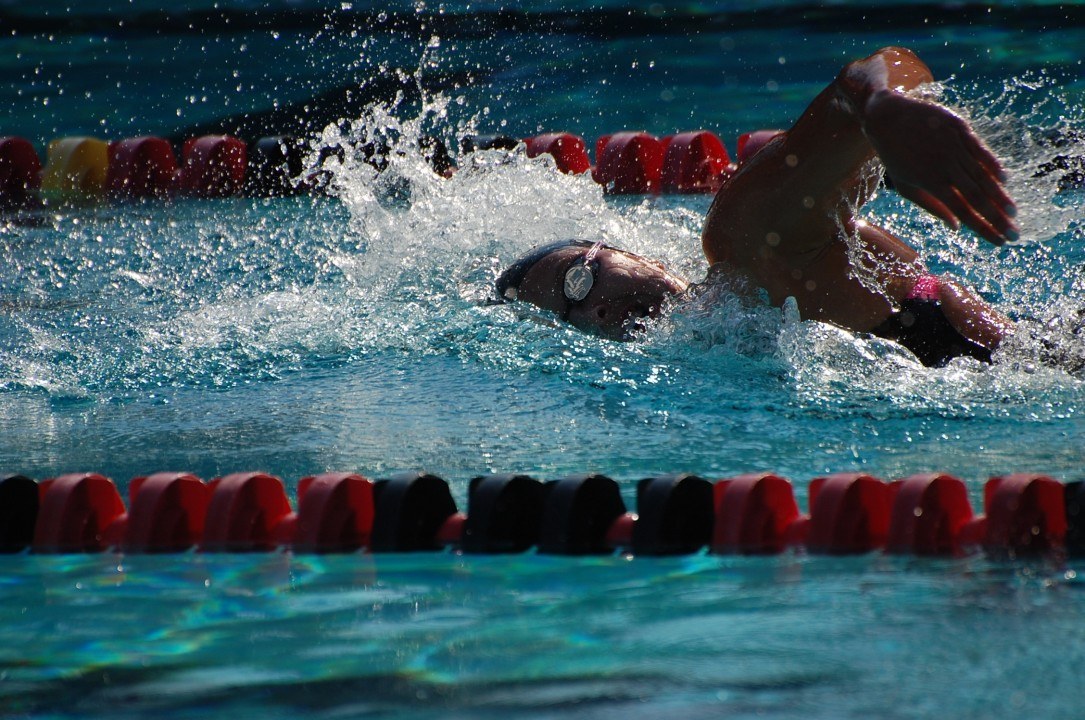 At the conclusion of the penultimate finals session of the Tokyo Paralympics, four World and eight Paralympic records were set. With one more day of competition to go, China leads the swimming medal table with 47 medals (15 G, 15 S, 17 B), followed by the RPC (45 medals) and Ukraine (39).

Long’s Paralympic medal collection now ties her with 28-time Olympic medalist Michael Phelps, which he earned between 2004-2016. Long’s first Paralympic Games were also at the 2004 Games in Athens.

Winning the S6 women’s 400 free title was China’s Jiang Yuyan, stopping the clock at 5:04.57. That time crushed her prelims Paralympic record of 5:14.52 by nearly ten full seconds and shaved 8.3s off the May 2021 World record of 5:12.87. Also swimming under the former World record for a new European record was Ukraine’s Yelyzaveta Mereshko at 5:12.61. Taking the bronze medal was former World record-holder Switzerland’s Nora Meister at 5:19.67.

After swimming a World best of 58.14 in prelims, Australia’s William Martin broke 58 seconds for the first time in the S9 men’s 100 fly at 57.19, establishing new World and Paralympic records. Italy’s Simone Barlaam picked up another Tokyo medal, a silver, at 59.43 while Alexander Skaliukh picked up another bronze medal for RPC at 1:00.54.

Closing more than a second faster than the rest of the S9 women’s 100 fly field to nab the gold medal was Hungary’s Zsofia Konkoly at 1:06.55, setting new Paralympic and European records. USA’s Elizabeth Smith took the silver medal at 1:08.22 while Spain’s Sarai Gascon took the bronze medal at 1:08.43.

Shaving two one-hundredths off his prelims Paralympic record was Aussie Ben Hance, swimming 57.73 in the S14 men’s 100 back, a new Oceanian record. RPC’s Viacheslav Emeliantsev set a new European record of 59.05 for the silver medal while Great Britain’s Reece Dunn also stayed under a minute for the bronze medal at 59.97.

So she is actually now tied with MP’s able-bodied record? Doesn’t this fact deserve some special coverage? Had no clue that anyone could ever challenge that 28-medal count, able-bodied or not. To borrow a phrase from a 1960’s renowned cartoon show, “Hokey Smokes Bullwinkle!” Congratulations Jessica!