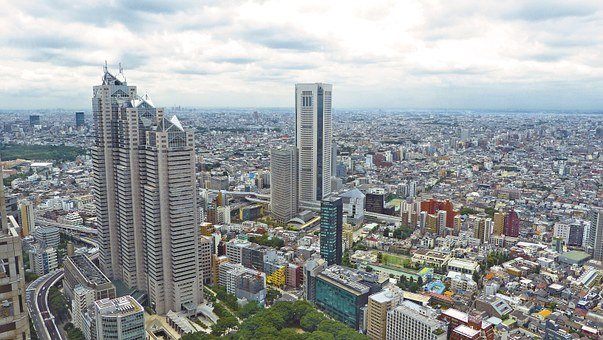 A wide-ranging study by the University of Oxford now puts the costs of the Tokyo Games at $15.84 billion, a mark nearly 3 times the original budget. Stock photo via stock

A wide-ranging study by the University of Oxford in Great Britain now puts the costs of the Tokyo Games at $15.84 billion, a mark nearly 3 times the original budget. (Reuters)  However,  Tokyo 2020 CEO Toshiro Muto is reportedly denying claims that costs of next year’s Olympics are set to be the most expensive in history.

As we reported in May, the Olympics’ delay to 2021 due to the coronavirus pandemic was already estimated to total $800 million in extra costs. Even prior to the unprecedented decision to postpone, the last budget given by the Tokyo 2020 organizing committee was said to be $12.6 billion in December 2019. That is nearly double the original ¥600 billion (US$5.39 billion) budget.

Following an organization committee executive board meeting this week, Muto reportedly denied the Oxford study’s staggering $15.84 billion number, stating, “There are no financial grounds for the numbers revealed in that report.

“I am not in a position to make a comment on that currently; I am simply confused by this.” (Reuters)

The Oxford report, published on September 1st, can be viewed in its entirety here.