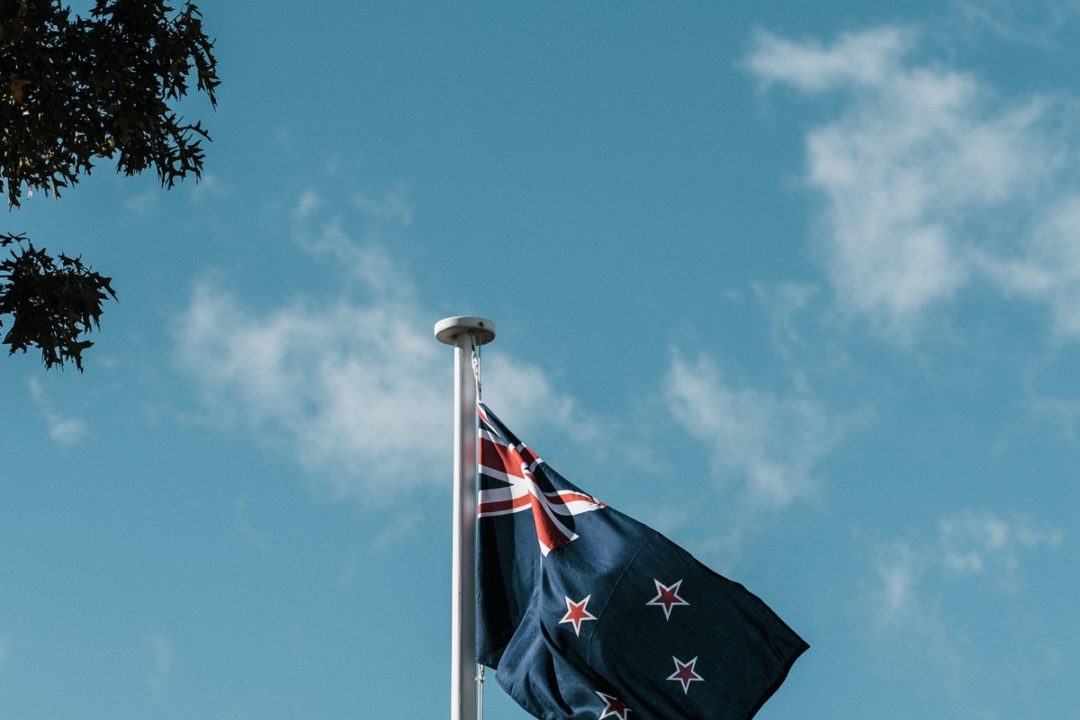 New Zealand's Short Course Championships are still set for October but will be changing venues due to coronavirus restrictions. Stock photo via stock

After the nation preliminarily declared victory over the coronavirus pandemic, in June of this year Swimming New Zealand put two elite domestic meets on its books.

Just two months later, however, its Secondary School Championships were postponed due to an increase in coronavirus cases. The competition is now scheduled for October 15th-18th in Hamilton.

Flash forward to today and now the SC Championships are subject to a change, this time in terms of location. Instead of Auckland, the competition is now headed to Hamilton as well.

Swimming New Zealand said, “We are currently working with Waterworld management and Swimming Auckland on confirming logistical arrangements to ensure Auckland swimmers are separated from other swimmers, except when racing, should Auckland and Hamilton be on different alert levels at the time of the meet. This is a requirement that has been imposed on us by Hamilton City Council.

“Should Hamilton not be in Alert Level 1 on the first day of the meet, then the meet will be cancelled.”

According to New Zealand’s Ministry of Health, there are currently 79 active cases of COVID-19 in the nation as of September 16th. All of New Zealand is at Alert Level 2. Gatherings within the Auckland region may involve a maximum of ten people.