Though Ratings Down from London, Phelps’s Final Swim Gives NBC a Jump 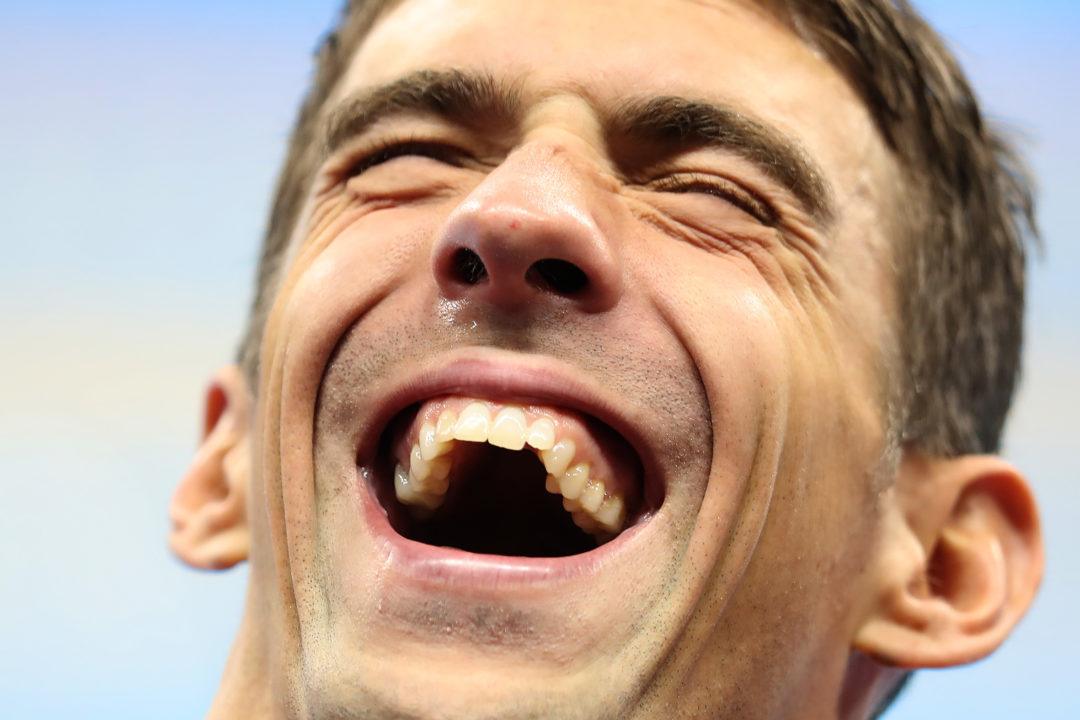 NBC ratings for the Rio Olympics are not hitting the mark set by the London Olympics in 2012. According to the Wall Street Journal, NBC averaged 27.9 million viewers over the first nine nights, compared to 33 million during the London 2012 Games (a difference of about 15.5%).

According to a Gallup poll released earlier this month, before the start of the Olympics, only 48 percent of Americans said that they were planning on watching, an all-time low.

NBC has been working to combat disinterest in a few different ways, one of which is to give swimming some of the most coveted primetime spots (and setting up interest by broadcasting the U.S. Olympic Trials in primetime).

Perhaps the most controversial move by the International Olympic Committee to accommodate for American television providers (chiefly NBC) was the decision to hold finals at 10 pm local time. The IOC faced criticism from athletes, fans, and coaches alike on the late start times.

Forgive my naïveness but did they always have post race press conferences with the medal winners for the swimming events or was this something new also?

I wonder how much if that 15.5% can be attributed to not having the required cable TV subscription. I even have Xfinity internet but couldn’t stream without the cable TV part.

With NBC’s TERRIBLE coverage it’s not a surprise. Many events were on past 11:30 pm on the west coast. Tons of commercials. Can’t watch live online unless you have a Comcast subscription. Just overall garbage.

NBC should turn the blame toward themselves. Their coverage was nonsense.
I’d venture to guess ratings were up overseas.