The Ever Evolving Vision of The Race Club 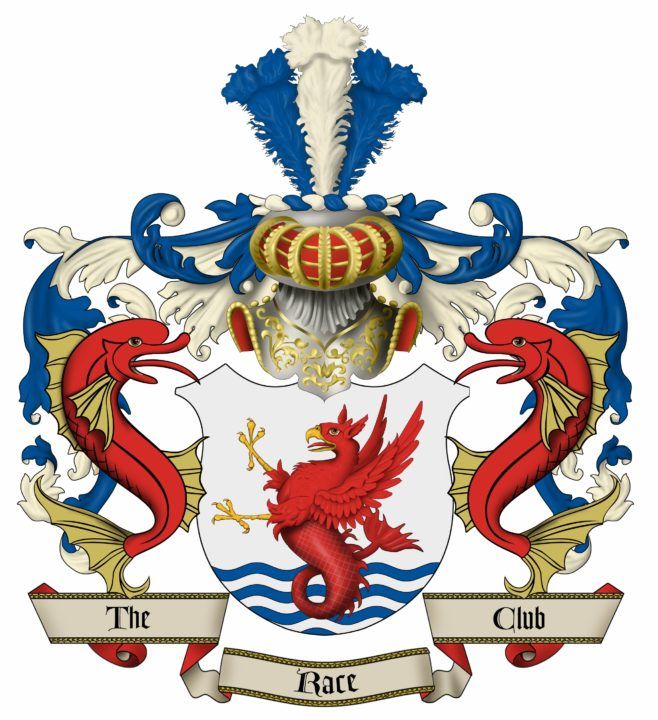 The original vision of The Race Club was to develop Olympic medalists. Since that time their vision has evolved. Now they are focused on teaching athletes and coaches how enhance their training programs... Current photo via The Race Club

After winning silver in both the 50 and 100 freestyle and gold in the 4 x 100 freestyle and medley relays at the 1996 Olympics Gary Hall Jr. wanted to create a new and unique training environment for elite swimmers. This was the impetus for what would eventually become The Race Club.

Hall Jr. invited many of the best post-graduate swimmers in the world to train together in Tavernier, Florida. The “World Team” was primarily comprised of sprinters and was coached by Mike Bottom. From 1996 to 2008 under Bottom’s leadership the team won 23 Olympic medals and had 53 swimmers qualify for the Olympic Games. Some of those athletes included:

The Race Club was founded in 2003 and continued on with vision of the “World Team” creating an environment that would enable elite swimmers to reach the Olympic podium. A goal which was achieved.

In 2008 Bottom accepted the Head Coaching job at the University of Michigan and The Race Club changed directions. Instead of focusing on  developing Olympic medalists they began to share the knowledge they gained in their first 12 years of existence with the swimming world.

“We elected to take the vast knowledge and experience of having prepared 53 swimmers to reach four successive Olympic Games and share that with other swimmers,” explains Gary Hall Sr. President and Technical Director of The Race Club.

Hall Sr., who swam at three Olympic Games (1968, 1972 and 1976) winning multiple medals, hopes that the knowledge The Race Club shares helps the many talented coaches and swimmers in the United States reach their potential.

“The goal of The Race Club has always been to focus on the technique side of swimming, while also sharing information that we have gained on the five important disciplines of fast swimming; swim training, dryland, mental training, nutrition and recovery.”

Having access to some unique technology has given them greater insight into the technical demands of the sport. That technology includes the velocity meter, drag/propulsion meter and the pressure meter.

“Each of these technologies is synchronized to a video of the individual swimmer,” explains Hall Sr. “The Velocity Meter measures velocity, acceleration and deceleration. The Drag/Propulsion meter measures propulsive forces as well as active and passive drag forces. The Pressure meter measures palm pressure and orientation of the hand during the pulling motion.”

“Each of these technologies allows us to gain a deeper understanding of the nuances and skills that make swimmers faster.”

For The Race Club the next step is to continue to expand their reach. This spring they will be launching a subscription service, “(It) will allow swimmers, coaches and parents all around the world to become members of The Race Club and benefit from our technical instruction at a very low cost. Members will receive weekly new video releases and articles relating to swimming technique or the five important disciplines.”