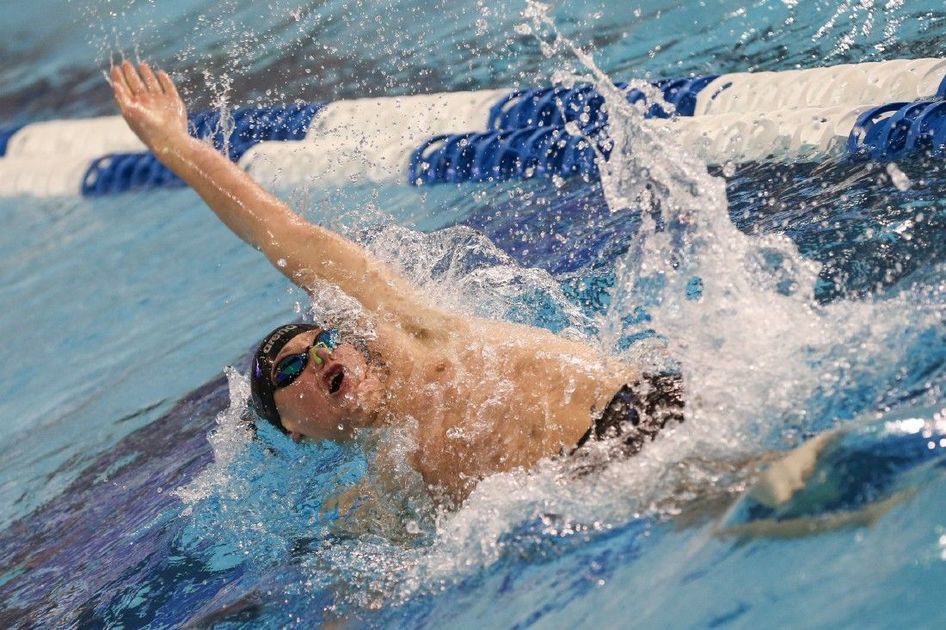 Glen Cowand of Katy, Texas has verbally committed to swim for the Stanford Cardinal beginning in 2017-18. Current photo via Glen Cowand

Katy, Texas-based Glen Cowand has announced his intention to swim for Stanford University for the next four years via his Twitter account:

So I committed to swim at Stanford today pic.twitter.com/zI04Pjs6rW

Cowand is a senior at Cinco Ranch High School and the reigning Texas 6A state champion in the 100 yard backstroke. He touched the wall in 47.40, missing the 6A record by .03. Cowand was also on all three Cinco Ranch Relays. He split a 22.63 leadoff backstroke on the winning 200 medley relay, a 20.04 50 free on the winning 200 free relay, and a 44.45 100 free on the third-place 400 free relay, helping Cinco Ranch to a third-place team finish, just 5 points behind Austin’s Westlake.

Cowand swims year-round for Katy Aquatic Team For Youth. He competed at U.S. Olympic Trials in the 100m back, where he finished 71st with a personal-best time of 56.72. He wrapped up his summer season at the USA Swimming Futures Championships in Austin, where he won the 200m back and was a B-finalist in the 50 free, 100 fly, and 200 IM. His top SCY times are:

Cowand’s 100 back time would have ranked fifth on Stanford’s top 10 list last season; his 200 back would have been sixth. The Cardinal has been in stealth recruiting mode so far this fall. Four top-20 prospects announced their verbal commitments to swim at The Farm over the last 48 hours and now the men are following. Cowand will join Matthew Hirschberger in the Stanford University class of 2021; Hirschberger committed in June.

Welcome to the Farm! Stanford used to have such a great group of Backstroke in the 90s with Jeff Rouse, Brain Retterer, etc. (Also used to excel in breaststroke group as well). The men’s recruiting wasn’t as successful as the women’s side.

They picked up Brennan Pastorek as well on the men’s side.

Dang I heard Harvard was working hard to get Pastorek