Phoebe Hines won the 1650 free as the Hawaii women came from behind to take the MPSF team title. The Hawaii men held their lead through day four. 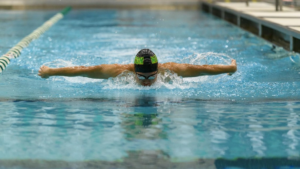 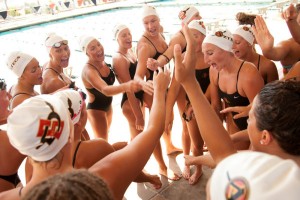 The Aztecs also claimed the Swimmer of the Year award, with Klara Thormalm scoring a meet-leading 96 individual points.

It was another great night for the Lehigh men’s swimming and diving team, who cruised to their fifth straight victory on the season with a 154-117 win over La Salle. On the women’s side, Lehigh posted a 164-108 victory.

The University of Pennsylvania men’s and women’s swimming and diving programs completed a sweep over La Salle after winning 18 out of 24 events.