SwimSwam Pulse: 75% Like The 200 Medley Relay Moving To Opening Night At NCAAs 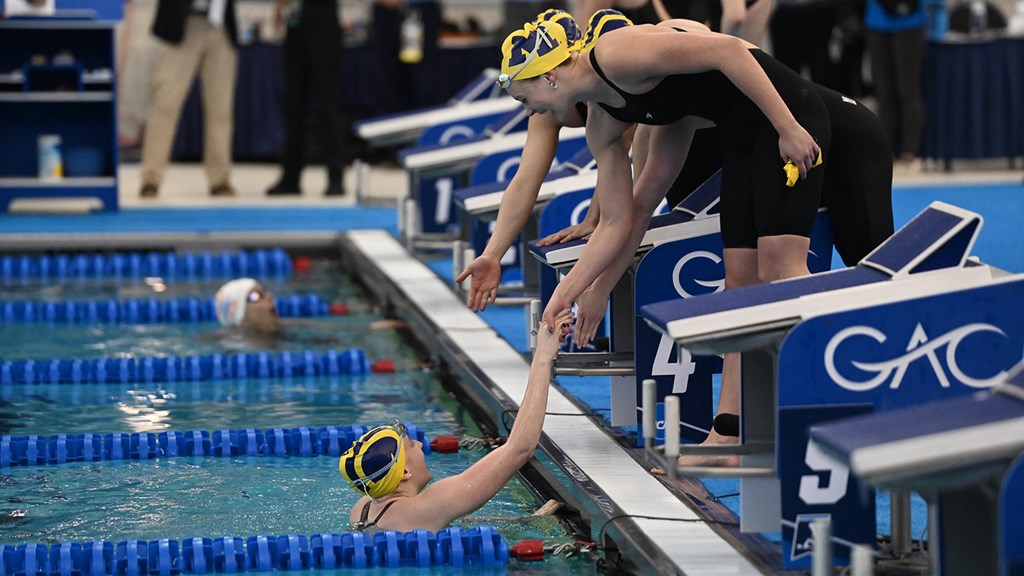 Our most recent poll asked SwimSwam readers how they felt about the 200 medley relay moving to Day 1 of the NCAA Championships. Archive photo via NCAA Photos

Our most recent poll asked SwimSwam readers how they felt about the 200 medley relay moving to Day 1 of the NCAA Championships:

Question: Are you a fan of the 200 medley relay moving to the opening night of NCAAs?

It was revealed early last week that the 200 medley relay would be joining the 800 freestyle relay on Wednesday night at the Division I NCAA Championships, with several readers expressing their approval of the move while others suggesting it could have some negative effects on other races in the meet.

The poll resulted in an overwhelming majority (75.7 percent) saying they’re in favor of the move.

It could also see the event get a bit faster as a whole, which is what we’ve seen with the 800 free relay since it moved to Wednesday night in 2015.

Some of the concerns regarding the move included the fact that it might make the 800 free relay a bit slower, with it being the second race of the session for some swimmers, and also hampering the 400 medley relay with the 100s of stroke (fly, back and breast) taking place on the same day.

Still, less than a tenth of voters said they disliked the move (9.5 percent), while just under 15 percent didn’t care either way.

It was also revealed that the relays will remain timed finals like they were last season, which nearly half of voters said they preferred in a previous poll.

Below, vote in our new A3 Performance Poll, which asks: Do you agree with the disqualification that ultimately decided the 2021 ISL Final?

What about adding the 1000 free to Thursday as well? Would love to see what some of these swimmers can do in that event on the first night. Not just as a split in their mile on night 4.

There probably isn’t that much overlap of swimmers doing both the 800 Free relay and the 200 Medley. Usually a distance vs sprint deal, unless you have a smaller team or just happen to be super versatile. I say it makes day 1 much more interesting to watch