Swimming To Be Treated As School Subject In Victoria, Australia 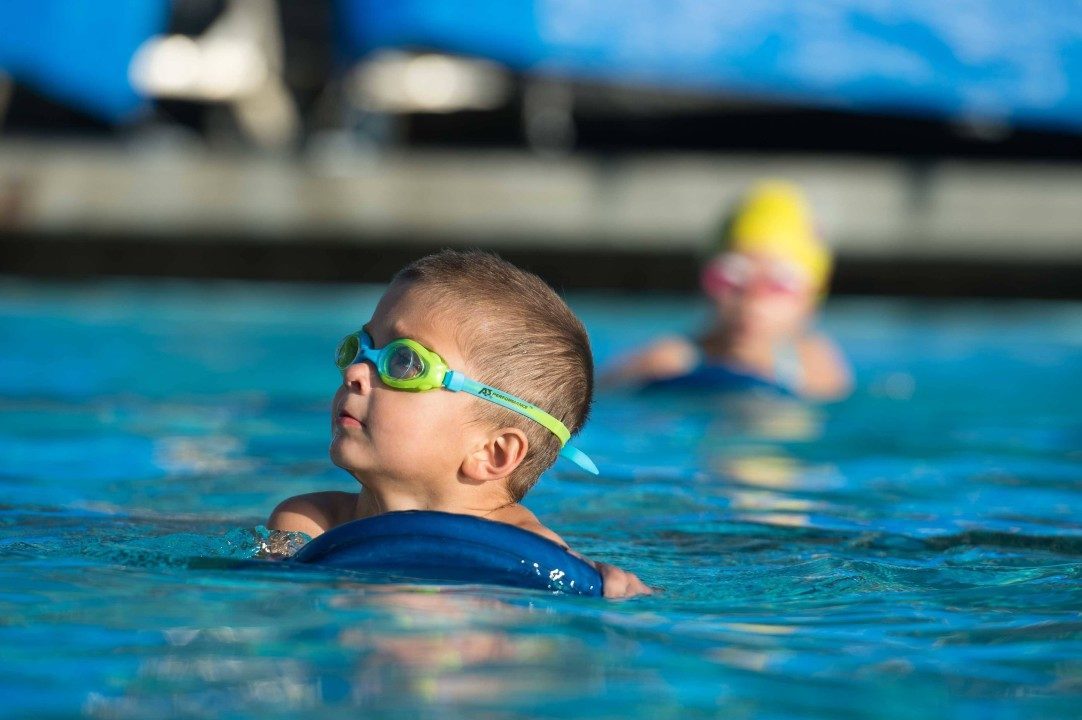 The state of Victoria, Australia, will now be required to include swim lessons among its school subjects such as math and science. Stock photo via Mike Lewis/Ola Vista Photography

In a move to improve upon the solemn statistic that 3 out of 5 of Victoria, Australia’s primary school students can not demonstrate survival skills in the water, the state’s Education and Emergency Services Minister is now requiring students to know how to swim before leaving school.

As of next year, children within Victoria, Australia must be able to swim 50m to achieve the Victorian Water Safety Certificate, a standard which also tests children’s water safety knowledge, rescue skills and survival sequence abilities.

Education and Emergency Services Minister James Merlino tells the Herald Sun that “We felt it was important to make it a mandatory part of the new Victorian curriculum,” calling the new swim education requirements as sending a ‘really strong message’ to the community. The subject of swim knowledge will reportedly be treated like any other subject area, although students who don’t meet the newly laid-out criteria won’t necessarily be held back. And, it is up to each individual school as to how students will be taught to swim.

However, the Herald Sun also reports that no additional funding has been made available by the government to help schools run swim lessons. Additionally, no new funding is planned for construction of pools, but schools can apply for grants to assist with running the swim lesson programs.

A learn-to-swim requirement has steadily been gathering steam around the world. Last year the Bangladesh government made swim lessons mandatory in schools country-wide, describing the effort as a purposeful and life-saving preventative measure.

In the United States, the Wenatche School Board (Washington State) announced in 2013 that all of its incoming high school freshmen students take a swimming test in physical education.

In April 2015, school district officials approved a proposal requiring San Castro Valley High School (California) students to participate in swimming lessons as part of a course in physical education.  If a student refuses to take the lessons, he/she will not be able to pass physical education.

My opinion, I think it’s a great idea for kids to learn how to swim, but there is no reason for any child to be taught how to dive. I reckon that if any child wants to dive it should be a seperate lesson available to them. My daughter was in grade 6 and was told by the instructor to dive in and now she is a quadraplegic, Milly is around 175 cm tall and was told to dive into 1.2 metres of water, now she can only use her arms and wrists and is confined to a wheelchair, she can’t even use her fingers,. Too all parents , get your child taught to swim but don’t allow anyone to… Read more »