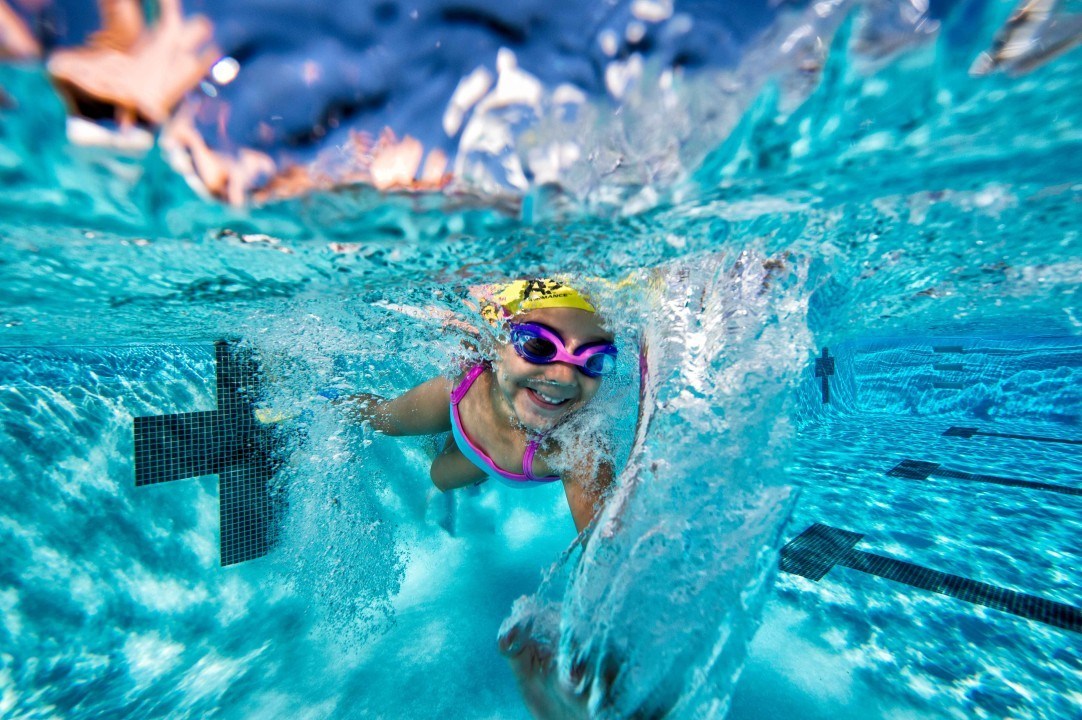 In what the Bangladesh government describes as a purposeful and life-saving preventative measure, swimming lessons are now being made mandatory... Current photo via Mike Lewis/Ola Vista Photography

In what the Bangladesh government describes as a purposeful and life-saving preventative measure, swimming lessons are now being made mandatory in schools country-wide.  The education ministry indicates that rural ponds and lakes will be made suitable for lessons in addition to the university pools already available to citizens.

According to the United Nations Childrens Fund (UNICEF), around 18,000 children between the age of 5 and 17 drown in low-lying Bangladesh every year because they do not know how to swim.  As the nation is one prone to flooding, as well as one in which roughly two-thirds of its population actually use ponds as its main bathing source, children in rural Bangladesh grow up with water all around them and learn to swim from an early age.  But, children in urban areas, particularly large cities, often have very little contact with water. (BBC)

The hope is that the swim lesson requirement will help reduce the number of drownings, especially in children, in a country which averages a frightening 48 people a day, according to its Education Secretary.

On the other side of the world, the United States has also seen more and more schools requiring swim lessons in some capacity.  In 2013, the Wenatche School Board (Washington State) announced that all of its incoming high school freshmen students take a swimming test in physical education.

And even more recently, just this past April, school district officials approved a proposal requiring San Castro Valley High School (California) students to participate in swimming lessons as part of a course in physical education.  If a student refuses to take the lessons, he/she will not be able to pass physical education.

I’m a firm believer that everyone should know how to swim. those stats are pretty crazy.

“Prone to flooding” for sure. I watched the recent Vice segment; many have already lost their homes to the sea from climate change. It will be getting increasingly worse; glad to see this development, will likely save many lives.