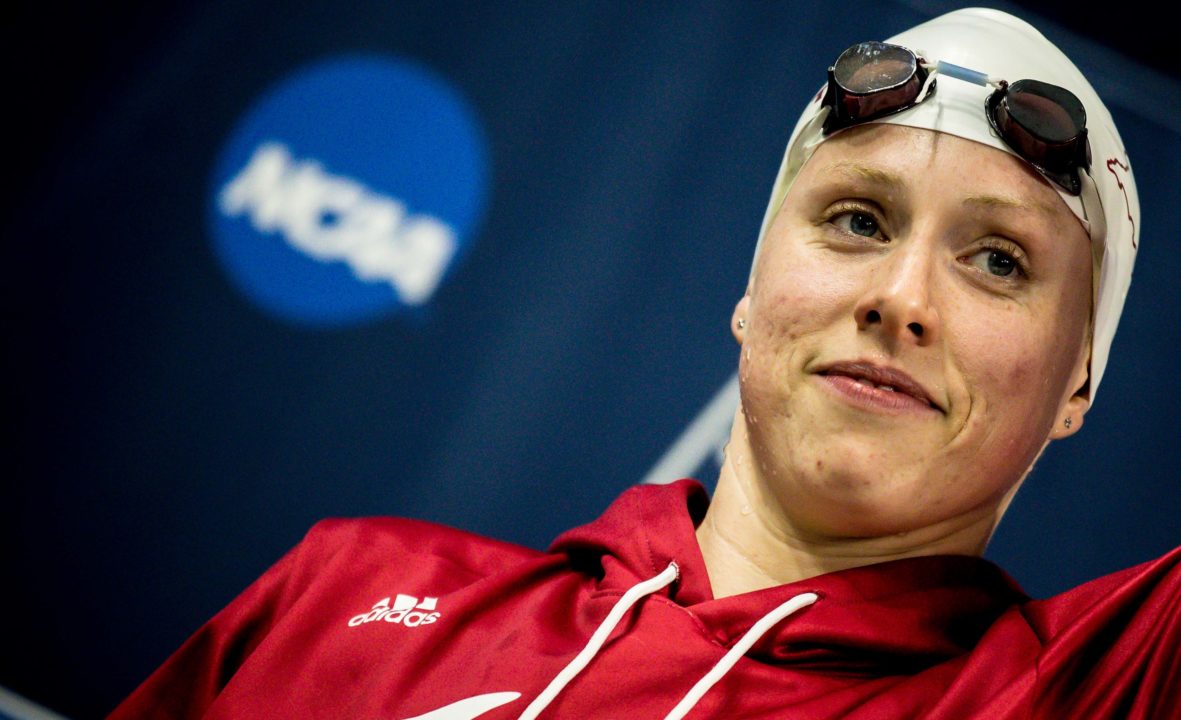 In light of the 2020 Olympic postponement, Olympic qualifiers and hopefuls across the globe have taken to Instagram and Twitter to share their thoughts. Archive photo via Jack Spitser/Spitser Photography

The International Olympic Committee’s has announced that the Tokyo 2020 Olympic Games will not go ahead as originally scheduled. Slated to occur from July 24 – August 9, the Games will be postponed to “a date beyond 2020 but not later than summer 2021.” With official details yet to come, the IOC has also said that the Games will still occur in Japan and will keep the name ‘Tokyo 2020.’

Among those reacting today following the IOC’s official statement, several 2016 Olympic medalists who were set to vie for a return to the podium this summer have shared their thoughts, their support, and their plans for this shift in schedule.

Just one more year to get better #Tokyo2021

Olympic Games in Tokyo will be postponed to an unknown later date. Safety and health must come first. Hopefully athletes around the world can go back to their normal training venues soon. I have trust that IOC together with WHO take the safest decision when the Olympic Games can be organized.

Correct decision by @olympics – will refocus on #Tokyo2021 when the time is right. Stay healthy & safe everyone over the next few weeks ❤️ Let’s beat this together 💪 👊

As we stand together to meet today’s challenges, we can dream about a wonderful Olympics in a beautiful country. Now is the time to support all those working to heal the sick and keep us all healthy. We will get through this together.

2012 Olympic Champion in both the 50 and 100 freestyle Ranomi Kromowidjojo, who had already qualified for the 2020 Olympics, was set to race at her fourth Olympics this summer. The Dutch sprinter shared her reaction the the announcement.

Regan Smith, Michael Andrew, and Carson Foster are among a cluster of rising US stars who have had breakouts since Rio 2016 and were on their way to a potential Olympic debut this summer. Smith, a triple world record holder, Andrew, 2016 Short Course World Champion, and Foster, a multi world junior medalist and world junior record holder shared their reactions and reflections.

Everything happens for a reason #2021

The Olympics have officially been postponed… grateful that a decision has been made 🙏🏽. For the athletes around the world, we can have peace in knowing that we will have the opportunity to be fully prepared for what will be the biggest competition of our lives. That is, when the time comes. For now, continue being wise and staying healthy. We will get through this. Thank you to the IOC for hearing the athletes and acting swiftly. I don’t know what goes in to planning an Olympic Games let alone postponing one. I can’t imagine the challenges that will have to be faced and I’m grateful to know the athletes and the health of the people around the world are of top priority. At the end of the day the Olympic spirit lives on with or without an Olympic Games! We are too blessed to stress! Have a great day, and I will keep the vlogs coming as I post daily from quarantine! #Cheers

Michael Andrew was among the first to share his thoughts on the matter following senior IOC member, Dick Pound’s original statement that the Olympics would be postponed.

Thoughts about Andrei Minakovs reaction? Only swimmer I’ve seen so far who has strongly criticized the postponement

Where he is from, there have been very few cases of the virus. It might be difficult to determine the weight of the situation (esp telling fake from real news) until you’re living in the midst of it. I was in denial for the first weeks of warning … until all of society began shutting down … and then it took off exponentially 🙁

I hope Regan delays her college enrollment. This worked well for Katie in 2016, and Regan is doing great things under Mike’s coaching.

Will be interesting to see what Carson, Luca, Alex Walsh, etc do as well.

If this has taught us anything it’s life is too short. Take the money while you can and forget swimming in the bath tub.

It’s not all about the money. Regan is going to Stanford, she’ll be successful no matter what. She’s said it’s her dream to swim there.

Those two sentences don’t belong together. It reads like a spoof

She can defer a year and then swim at Stanford after the Olympics. This worked very well for Katie.

Yup, take the money then use your endorsement money to later go to Stanford if you want. These may be her peak years so cash in while you can.

While your comment seems to be unpopular, I agree that the year delay will make Carson Foster a much stronger contender. He was already a contender, but as a still growing young man, he should be in a great position for an olympic berth.