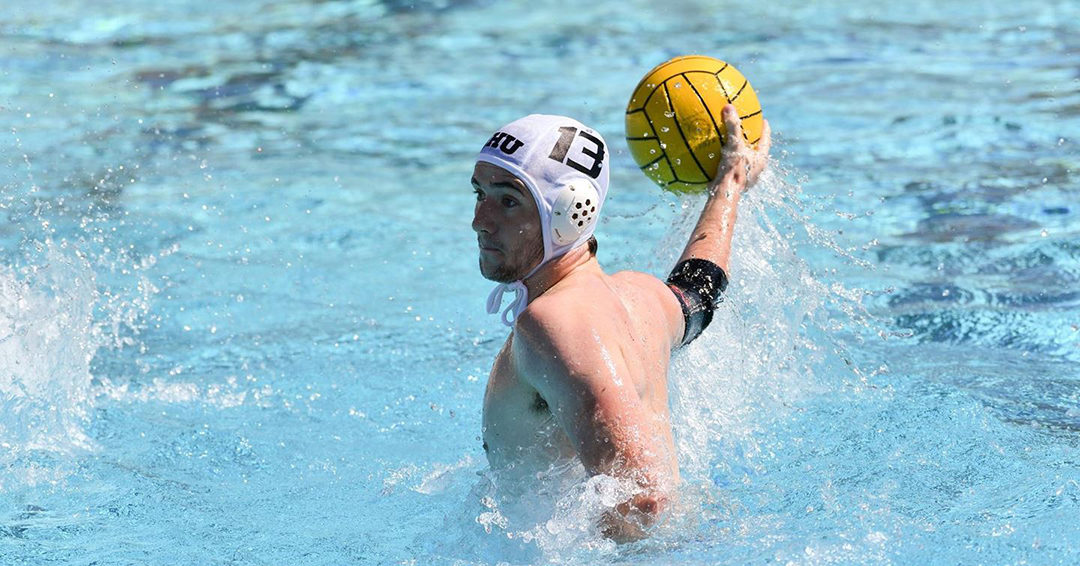 The trio were among 13 players which earned honors from their respective conferences for their Week 10 efforts.

Player of the Week: Chris Dilworth, Pepperdine – Scored a hat trick in the #6 Waves’ 10-9 win over #8 Long Beach State.

Offensive Player of the Week: Emerson Sullivan, Johns Hopkins – Scored 14 goals and added two assists, four drawn ejections, six steals and one block for the Bluejays; put in two goals to go with two ejections and three steals in an 11-8 loss to #16 Fordham; deposited a school record 12 goals, part of another record 14 points, in a 23-22 win over Wagner; added two drawn ejections, three steals and a field block in the victory over the Seahawks.

Defensive Player of the Week: Bailey O’Mara, Fordham – Tallied 65 saves and nine steals as the Rams went 4-0; made nine saves in a 12-8 win over Iona; notched a career-high 17 saves and six steals in a 14-13 win over George Washington; registered 18 saves to go with three steals, two penalty blocks and an assist in an 11-6 win over Navy; tallied a career-high 21 stops in an 11-8 win over Johns Hopkins, to become just the third Fordham goalie to notch 20 or more saves in a game.

Rookie Player of the Week: Oliver Fodor, Wagner College – Totaled 17 goals, two assists, two steals, a field block and 19 drawn exclusion in three games for the Seahawks; scored twice in a 13-12 sudden death overtime win over Navy; posted one goal and two assists in a 24-15 loss to #18 George Washington; put in a school record 14 goals in a 23-22 loss to Johns Hopkins

Newcomer of the Week: Max Wade, Austin College – Registered six goals in a 13-8 win over Penn State Behrend and tacked on four more in a win over Ottawa; added in three steals and two earned exclusions in the contests.

Player of the Week: Noah Hodge, Harvard – Recorded 17 saves and added three steals and an assist in a 14-5 win over MIT, helping the Crimson finish off a perfect regular season at 27-0.

Defensive Player of the Week: Mitchell Cooper, Princeton – Scored two goals and added an assist in a 19-12 win over Iona; notched six goals and three assists in a 13-10 win over St. Francis Brooklyn.

Offensive Player of the Week: Will Clark, Claremont-Mudd-Scripps – Scored three goals and assisted on the game-winner as the Stags topped Whittier 10-9 on Wednesday; put in two goals and added another assist in a 19-7 win over Occidental