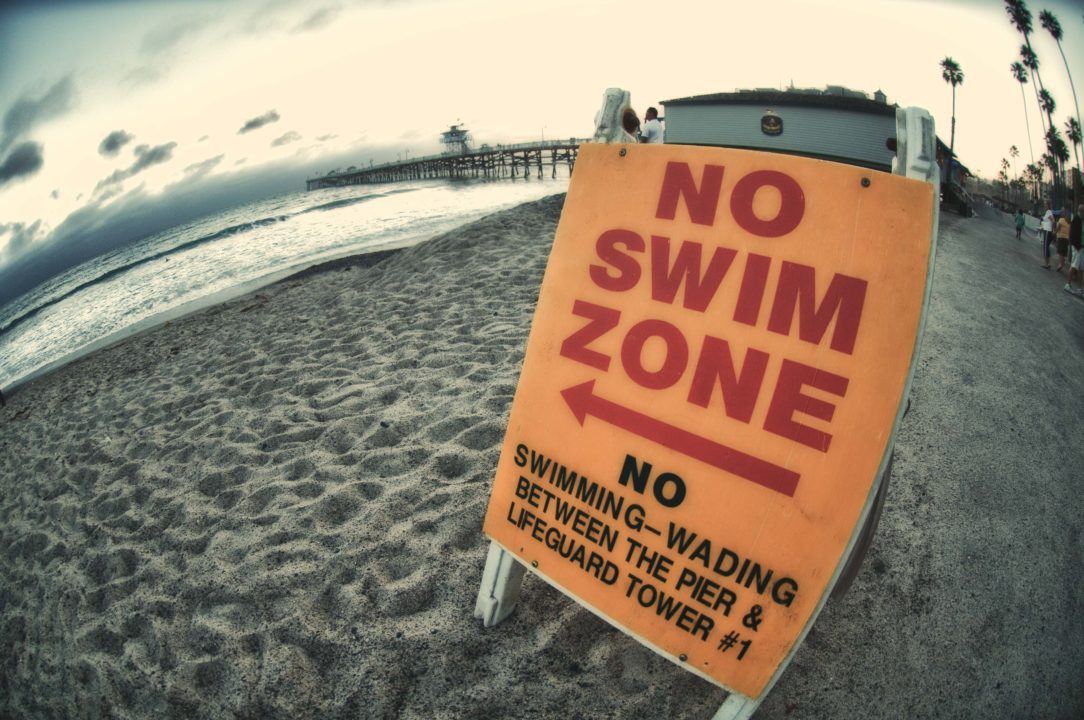 The dates and locations for the 2020 NCAA Zone Diving Championships have been published. Stock photo via Mike Lewis/Ola Vista Photography

Between conference championships and national championships, there is a 3rd rung of NCAA Division I swimming & diving championship season: the zone diving qualifying events.

Unlike swimmers, where hitting a certain qualifying standard or a national rank earns an athlete a spot at the NCAA National Championship meet, divers have just one opportunity to qualify for the big meet: via one of 6 Zone Diving meets. That’s because diving scoring isn’t objective like swimming scoring, and so the closer they can come to standardizing the scoring, in this case by creating relatively-uniform judging by high-level judges.

To qualify for the zone meets, divers must hit the Diving Standards listed below.

Who qualifies from those zone meets forward to the NCAA Championships gets a little complicated. Basically, each zone is allocated a certain number of spots in each event, based on how well the zone performed at the prior year’s NCAA Championship meet. In short, each zone starts with a baseline of 5 women and 4 men in each discipline, and then are allocated an additional spot for each top 16 finisher they had at NCAAs the prior year. No Zone A men, for example, scored on platform at NCAAs last year, so they still only get 4 spots for that event. Zone C, which includes the powerhouse programs at Indiana and Purdue as well as IUPUI, Kentucky, and Ohio State, had 6 men score at NCAAs last year on the 1-meter, so they get 10 spots (4+6) for this year.

Once a diver is qualified, he or she can dive in any of the other 2 events, so long as they finished in the top 12 in their zone in that event. A certain number of divers from each zone have their costs reimbursed, while other schools will have to pay their athletes’ way – part of new rules instituted in the last few years to expand the diving field at NCAAs.

When calculating roster limits (each school can take up to 18 men and 18 women to the NCAA Championships), divers count as one-half of a competitor toward the total team limit. This means that a school that qualifies 18 swimmers from the meet would have to drop 1 swimmer from that roster to add 1 or 2 divers to their NCAA Championship roster.

Editor’s note: this is the 2014 Zone Diving Map. The map hasn’t changed since then. The NCAA actually included the 2015 map in this year’s championship manual.

Is this for all divisions?

No, Division I is the only division that uses a “zone” qualifying system like this. Division II uses a “qualifying meet” the day before NCAAs start, while Division II uses a “regional” qualifying system that divides the country into 4 regions. Each region is allocated spots based on the number of divers that enter those regional competitions – so we don’t know the number of spots that are allocated to each diving region until the entries for those regionals meets is complete.

do you know the schedule?