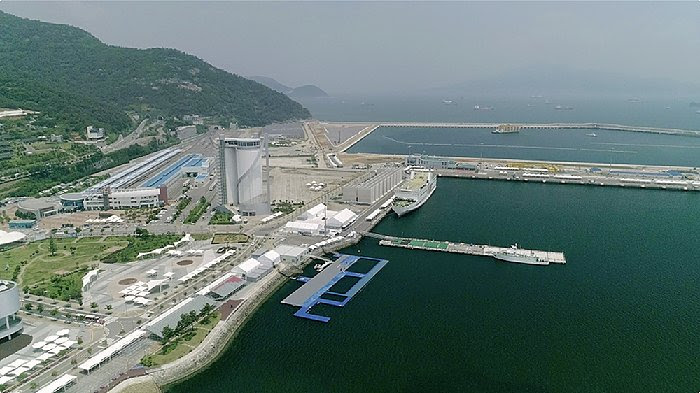 The 2019 FINA World Aquatics Championships got underway last Friday, July 12th, but not without incident. Per The Korea Herald, a Japanese spectator allegedly took illicit footage of women’s water polo players from a restricted area.

Per the report, another spectator allegedly saw the accused 37-year-old man filming the bodies of female water polo players and the man was subsequently arrested on suspicion of violating laws on sex crimes. He is reportedly barred from leaving the country at this point.

According to laws on immigration control, a temporary ban on departure from the country can be placed on foreign suspects who are considered a flight risk.

Water polo competition began on Sunday, July 14th and continues through July 27th at the Nambu University pool. The pool swimming portion of the World Championships kick-off on Sunday, July 21st and take place at the same facility at water polo.

Banish him to North Korea