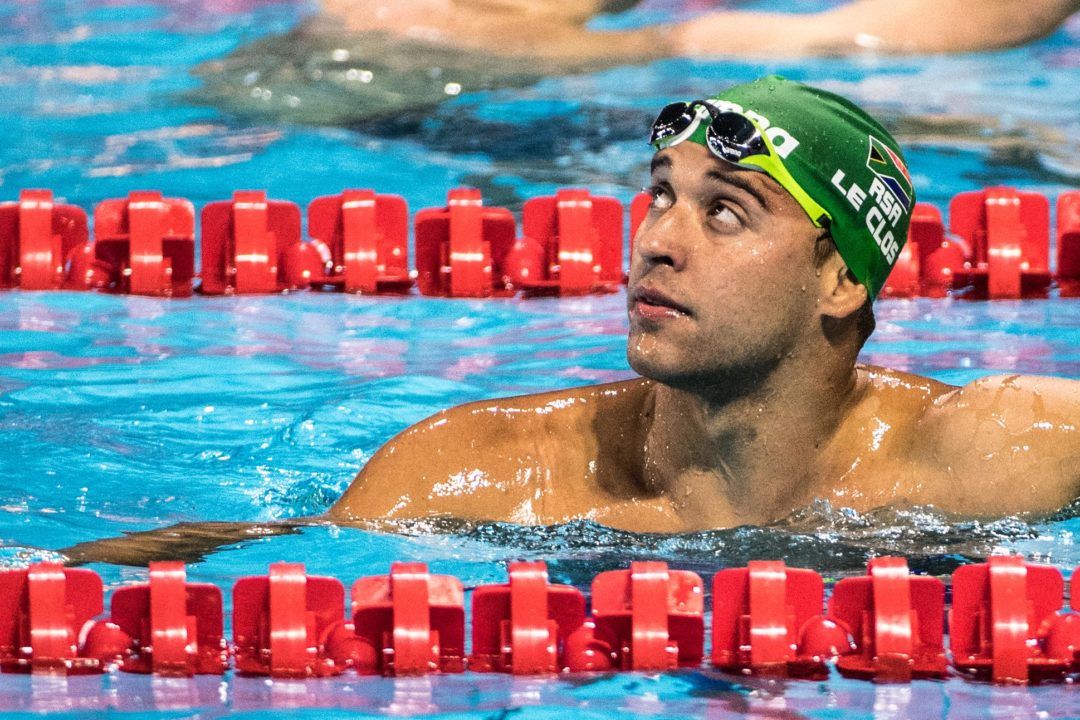 South Africa has announced its final roster for the upcoming 2017 FINA World Championships in Budapest, Hungary. The roster includes 16 swimmers in total: 11 men and 5 women. Swimmers will travel to Budapest to compete from Sunday, July 23rd through Sunday, July 30th.

*= Swimmer qualified with a FINA A cut.

The alternates named for the roster include breaststroker Kaylene Corbett and distance freestyler Michee Van Rooyen.

He took a break for a while, so it’s understanable that he is not in the shape.

Help Erin Gallagher, one of the young and upcoming athletes on this RSA team to actually make it to Budapest. Find out more on her Dreamfuel campaign page at https://www.dreamfuel.me/campaigns/185