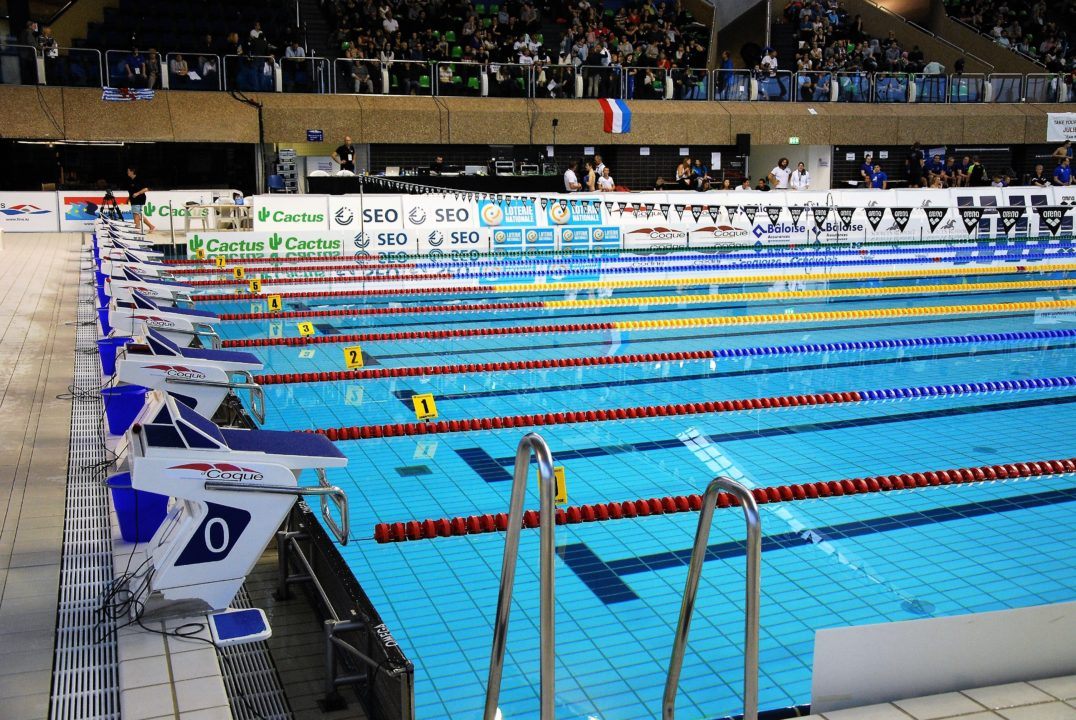 The top seed in the men’s 400m freestyle is Ukraine’s Sergii Frolov who hit the wall in a time of 3:54,65. The next-fastest swim in the morning heats came from his teammate Mykhailo Romanchuk in 3:54,68.  Nick Grainger (GBR) came in with the 3rd fastest time in 3:55,78.

Sarah Sjöström won the 50m butterfly yesterday and she also clocked the fastest tine in the 100m butterfly in 58,11 – this is again a new meet record.

Sarah Sjöström set the fastest time in the women’s 100m freestyle in 53,66 (personal best: 52,67), this again a new meet record for the swedish Olympic Champion. Second place finisher were France’s Charlotte Bonnet in 55,50 ahead of Italy’s Erika Ferraioli.