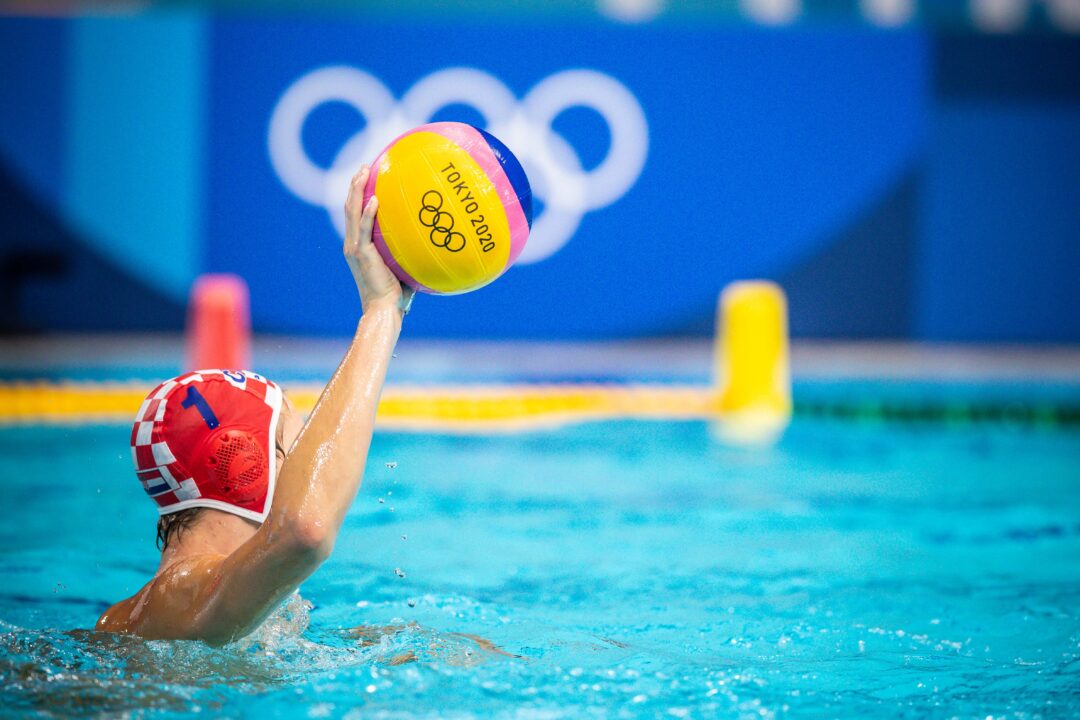 The reigning Olympic champions showed why they’re still the team to beat during the World League European finals on Saturday.

In the third-place game, defending Super Final champion Montenegro failed to advance with a 15-10 loss to Spain, which secured the last spot in Strasbourg, France, with its bronze-medal finish. Montenegro clawed back from an early 6-3 deficit, outscoring Spain 3-0 in the second quarter to tie the game at the break.

Spain, which narrowly missed out on a Super Final berth last year, outscored Montenegro 9-4 in the second half to seal the victory. Alberto Munarriz led the Spanish attack with four goals while Roger Tahull and Bernat Sanahuja tallied three goals each. Marko Mrsic found the back of the net four times for Montenegro, and Marko Petkovic had three goals.

Spain’s lone loss of the tournament came during Friday’s semifinals, a one-goal setback against Serbia. Serbia is seeking its 11th Super Final gold medal since 2007, when it began competing as an individual country separate from Serbia and Montenegro.

Hungary powered past Croatia, 14-9, in the fifth-place game. Greece poured in a tournament-high 18 goals in an 18-12 rout of France in the battle for seventh place. Down three star players due to COVID-19 or injury, Greece didn’t qualify for the Super Final after taking down Montenegro to claim last year’s European title.

France, USA, Canada, Brazil, and Australia round out the remainder of the field for the Super Final, slated for July 23-29. The competition comes just a few weeks after the World Championships in Budapest, where Italy will have to defend its crown against a red-hot Serbian squad.