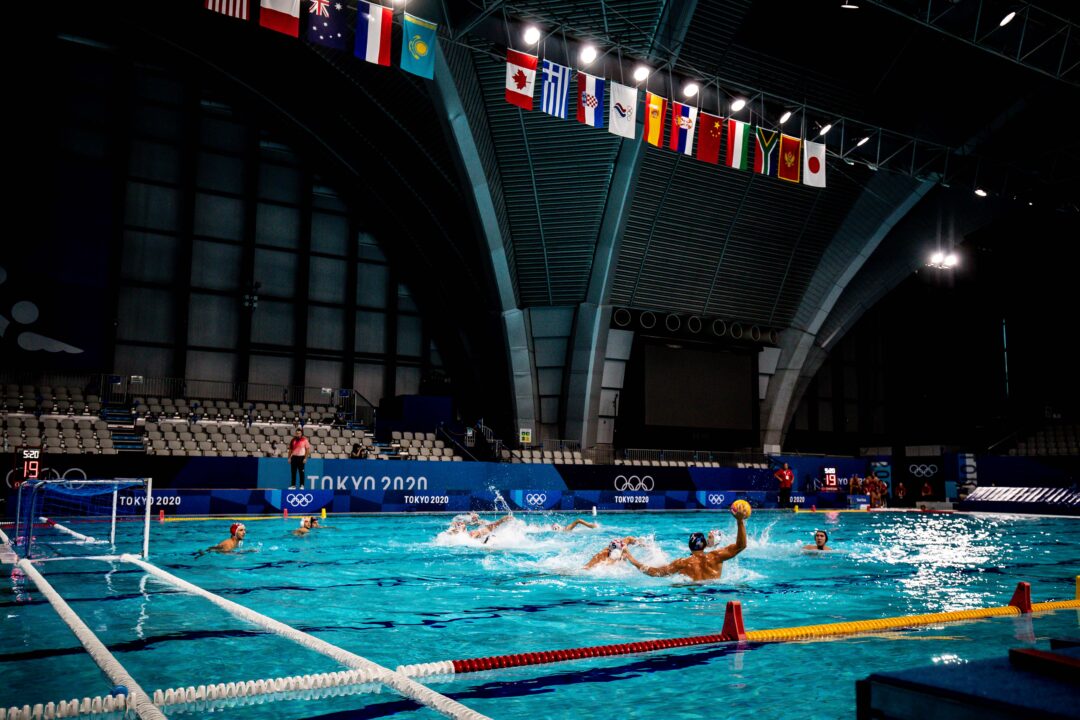 Italy and Serbia punched tickets to July’s Super Final in Strasbourg, France, on Friday with tight semifinal victories on Day 2 of the Water Polo World League European finals in Montenegro.

Italy, which edged Croatia 8-6 in Thursday’s quarterfinals, kept its momentum going with a 9-7 win against host Montenegro. Italy overcame a 4-3 deficit at the half, outscoring Montenegro 2-0 in the third quarter and 4-3 in the fourth to seal a Super Final berth.

Serbia held off a fourth-quarter surge from Spain during an 11-10 victory in the other semifinal. The two-time defending Olympic gold medalists jumped out to an early 3-1 lead that stretched to 10-7 after three quarters before Spain narrowed the gap to just one goal down the stretch. The result was a repeat of the Tokyo Olympics semifinals, when Serbia also pulled out a one-goal triumph. Though the comeback fell short, Spain will have an opportunity Saturday to book its ticket to the Super Final in the third-place match against Montenegro.

It was another day of close battles on Friday as the four matches were decided by a combined five goals.

Serbia beat Italy, 12-9, during the qualification round in January. They also met in last summer’s Tokyo Olympics, with Serbia securing a 10-6 win in the quarterfinals.