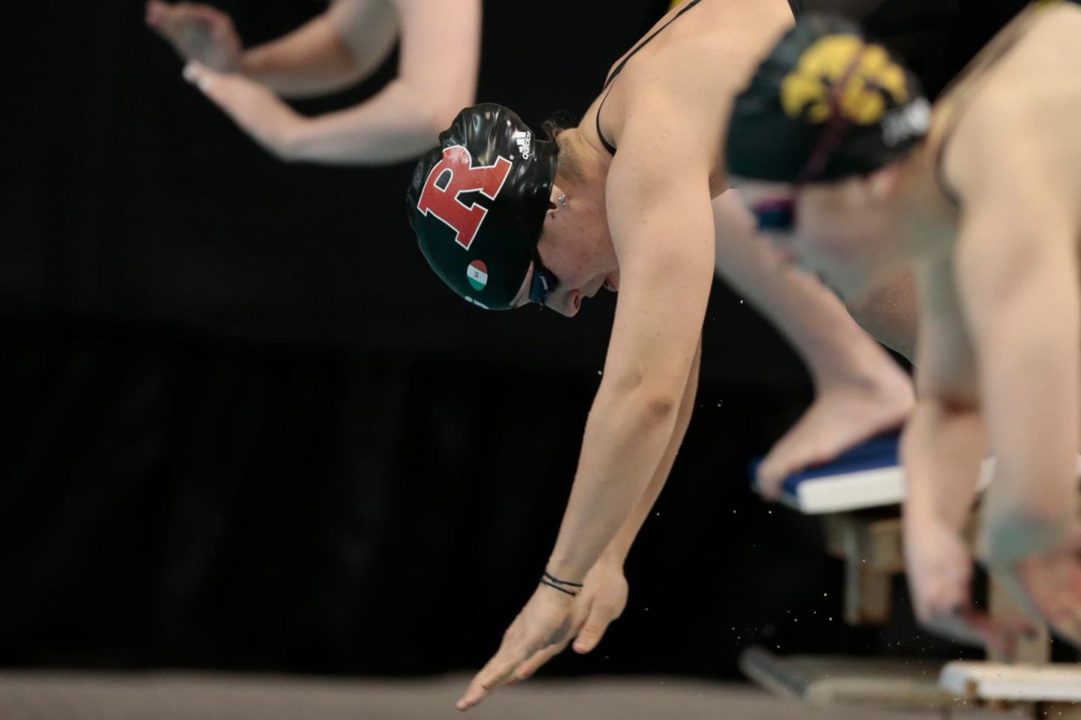 The University of Vermont swimming & diving program handed out its year-end 2020-21 season awards in a virtual banquet last weekend.

PISCATAWAY, N.J. – The Rutgers women’s swimming and diving team welcomes Villanova to the Rutgers Aquatics Center on Friday at 5 p.m.