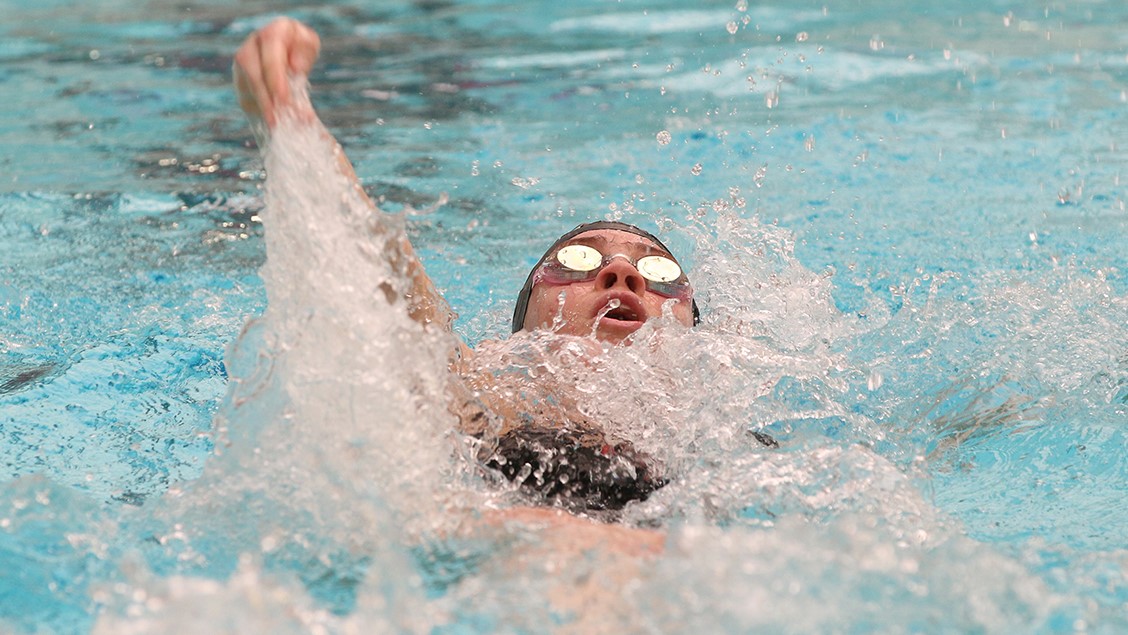 ITHACA, N.Y. – The Liberty League Swimming and Diving Championships continued Friday at the Kelsey Partridge Bird Natatorium at Ithaca College with five men’s events and four women’s events. Four more meet records were established in the nine events – three on the men’s and one on the women’s sides.