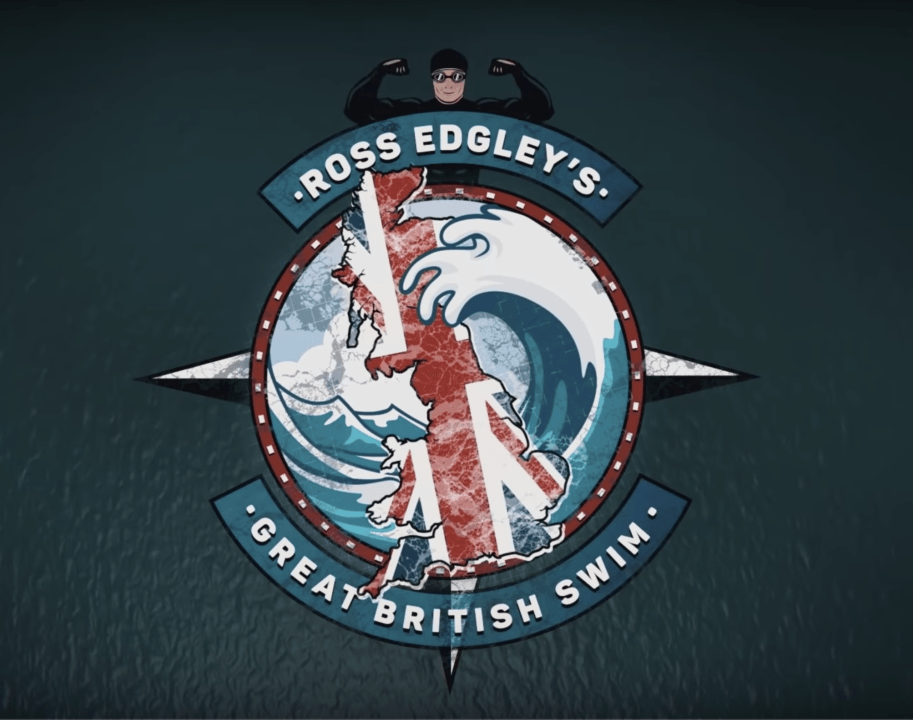 Ross Edgley is attempting to become the first person to swim around Great Britain – but not without some gory trials along the way. Stock photo via Red Bull Media House

Self-dubbed “scientist, sociologist, and philosopher of training and nutrition” Ross Edgley is in the midst of one of his many perilous stunts: an attempt to become the first person to swim around Great Britain. The goal is to not touch solid land until the swim is complete.

Along the way, he’s been updating his Twitter account with inside looks at the often-gruesome reality of open water marathon swimming.

Edgley began the 3,200km (1,988 mile) swim on June 1st, and plans to swim the equivalent of the English Channel (about 33 km) every day. Granted, the 32-year-old is not one to shy away from this type of task; his other feats include dragging a Mini Cooper for the duration of a marathon, and rope climbing the equivalent height (8,848m) of Mount Everest in under 24 hours.

But three weeks in, the swim has brought unique challenges – ones not for the faint of heart. Edgley’s tongue began to disintegrate due to the amount of salt water he was exposed to, and he experienced extreme chafing of his neck around the top of his wetsuit. In third week, he was stung by jellyfish on his face.

Check out his most recent webisodes below (watch at your own risk):

Luckily, his tongue is on-the-mend:

It’s cured 😉 Since Episode 3 aired on @redbulluk I’ve had SO many people messaging me concerned about my tongue (thank you SO much)! BUT it’s better. The solution? Coconut oil 🙂 it acts as a moisturiser & barrier to the saltwater 🙂 See full episode: https://t.co/d8ZQ85euqj pic.twitter.com/WsyYwpe4g1

Additionally, his crew gave viewers a feel for the extreme water conditions:

The waves were NOT my friend today, haha! BUT 16 days in and we’ve not missed a day’s swimming! “Once more unto the beach” haha #GreatBritishSwim @RedBullUK @VIVOBAREFOOT @TheProteinWorks @dryrobe @HUUBDesign pic.twitter.com/AQhyuJ12Hg

For more information and to follow along with the final days of the Great British Swim, click here.