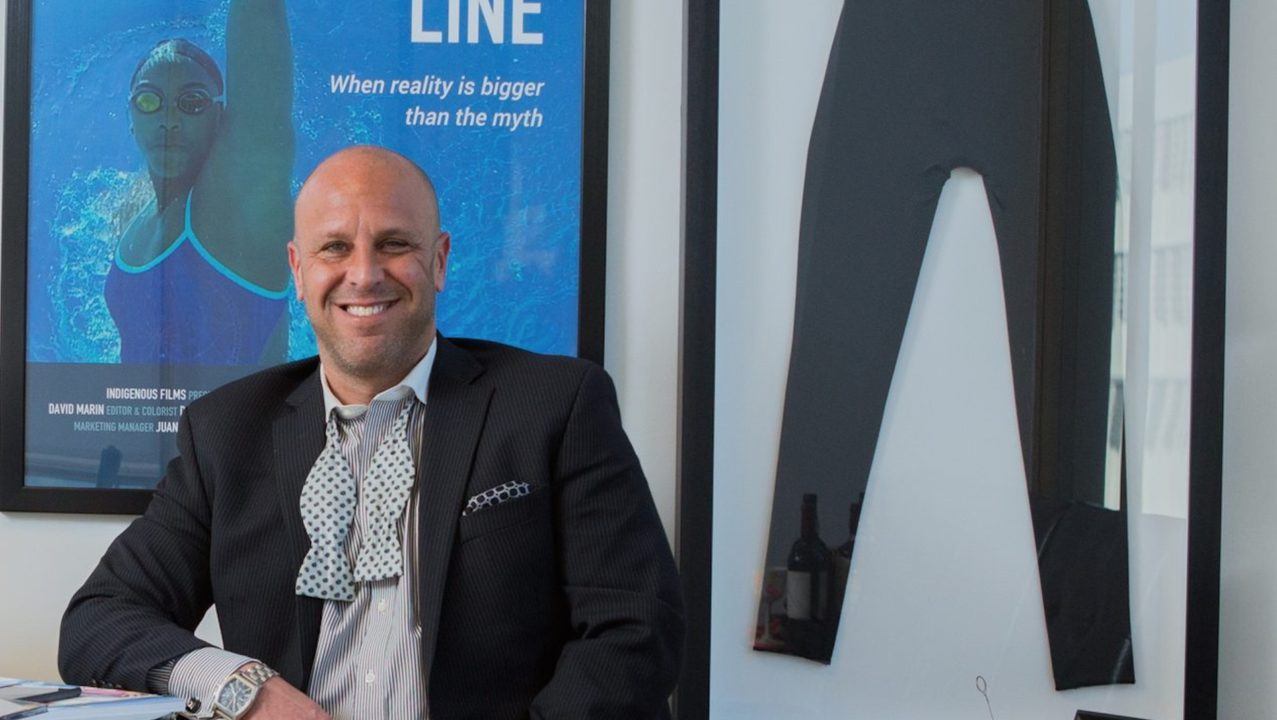 Numerous international swimmers competing in the United States — some of the biggest names in the sport — have worked with Joshua Bratter to secure immigration status and residency. He’s the go-to authority for elite swimmers and coaches who desire to come to the U.S. Current photo via Joshua Bratter, ESQ.

I owe so much to this man and will never be able to thank him enough. Josh and his team epitomize professionalism and Shaune was a terrific help throughout both my Visa applications as well. Anyone looking for help in this area should not think twice about reaching out and investing in the services of Josh Bratter! Thanks for your continued help in our sport