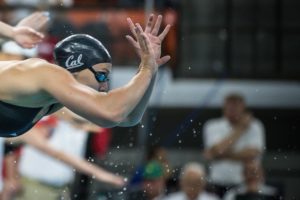 Weitzeil and Simone Manuel have now both been 20.45 on a relay. 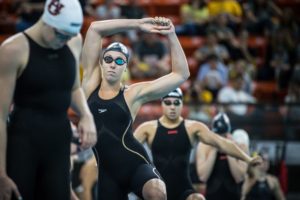 Three years after setting the American record during her redshirt season, Weitzeil finally broke the NCAA record and rebroke her own American mark. 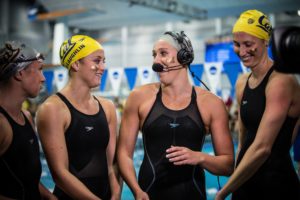 The relay tore past the rest of field on the back half of the race, thanks to an insane 41.36 on the back 100 between Amy Bilquist and Abbey Weitzeil. 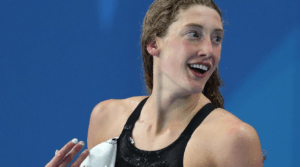 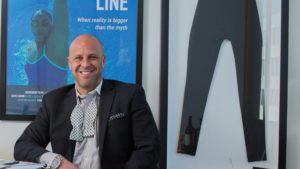 A legal perspective on Olympic preparation in the United States from Joshua Bratter.

Early international career
Vanderpool-Wallace competed at the Central American & Caribbean Games in 2006, and a year later she was apart of the bronze-medal winning 400m medley relay at the 2007 Pan Pacific Championships.

2009-2010 seasons
In 2009 she swam at the World Championships in Rome – Vanderpool-Wallace finished 21st in the 100m freestyle and 43rd in the 100m butterfly. She set new Bahamian records in both events. She represented the Bahamas at the 2010 Central American & Caribbean Games, taking away two gold medals in the 50m and 100m butterfly and two silver medals in the 50m and 100m freestyles – she set new meet records in both butterfly events.

2012 Olympics
At the 2012 London Olympics, Vanderpool-Wallace was apart of a small Bahamas team that was sent to the Olympics. She made it into the final of the 50m freestyle, finishing eighth, and ended up 10th in the 100m freestyle.  When she finaled in the 50m distance, Vanderpool-Wallace made history as the first Bahamian woman to make the finals of a swim event at the Olympics.

2015 world rankings
As of May 5, 2015 she’s one of the world’s fastest swimmers in the 50m freestyle. Currently training with SwimMAC Elite, Vanderpool-Walllace was honored by receiving the Bahamas’ 2015 “Senior Swimmer of the Year.”