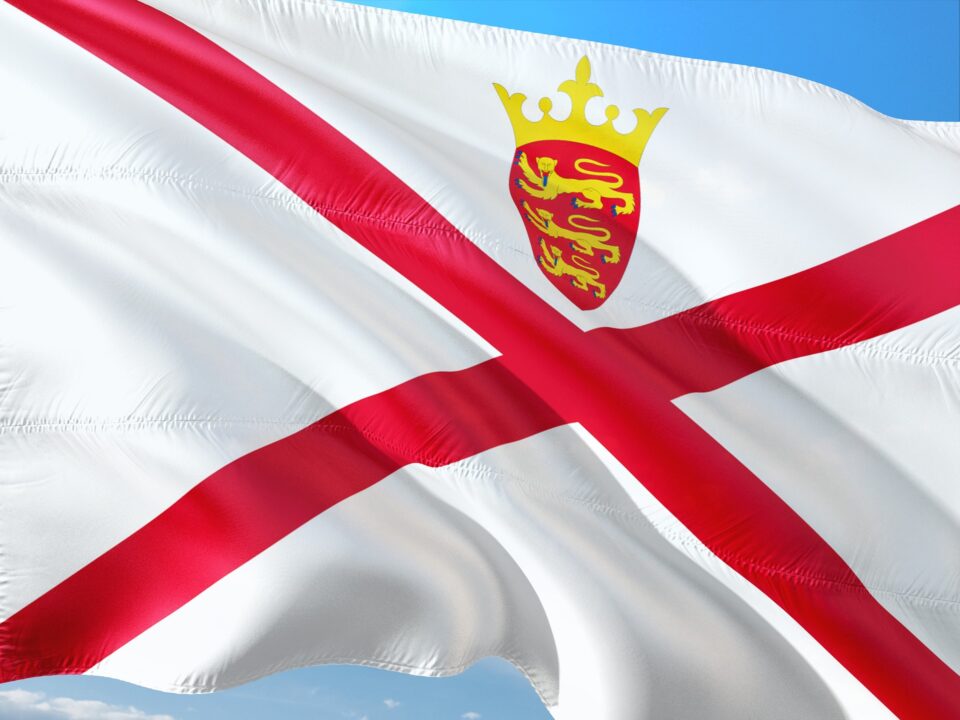 While the medal table was dominated by the Australians and there were several standout performances from athletes hailing from the British nations and Canada, the swimming competition at the 2022 Commonwealth Games also saw a number of smaller nations make history.

One country won its first-ever medal in the pool at the Games (and then won its first gold), while others set new benchmarks for future generations by putting an athlete into an individual for the first time.

Check out the new standards made below:

It didn’t take long for Northern Ireland to make national history in Birmingham, as Barry McClements won the country’s first-ever medal in the pool at the Games on Day 1, earning bronze in the Men’s 100 Backstroke S9 event.

In the men’s 1500 freestyle, Daniel Wiffen fought hard with Australian Sam Short before falling off the pace late, claiming silver in a lifetime best and Irish Record of 14:51.79. Wiffen’s medal makes him the first able-bodied Irish swimmer to stand on the podium at the Games.

Jersey, an island near the coast of northwest France with a population of just over 100,000, had never had a female swimmer make a Commonwealth final coming into these 2022 Games, but that all changed with the performance of Gemma Atherley.

Atherley, a 24-year-old who had a four-year collegiate career at George Washington University, made the final of the women’s 200 backstroke after placing seventh in the heats in a time of 2:17.94.

Having become the country’s first individual female swimming finalist, she went on to place eighth in 2:18.53.

“Having the honor to walk out and swim in a final with world record-holders and these girls that you look up to is incredible,” Atherley told BBC Channel Islands.

“It’s a dream come true and it was right place, right time, right number of entries.

“Just to be in that environment and be part of it is incredible.”

At the 2018 Games, Atherley placed 12th in the 200 back, while Harry Shalamon made an individual final on the men’s side, placing sixth in the 50 back. Shalamon was the highest male finisher this year, making a pair of semi-final appearances in the 50 back (14th) and 100 back (15th).

Lamar Taylor became the first male swimmer from Bahamas to qualify for a final in the pool at the Games, doing so with a personal best time of 22.45 in the semis of the 50 freestyle.

After qualifying for the final, Taylor said: “I am speechless. I had a rough start, but I caught myself inside the race and fought for that fourth-place finish,” according to Tribune 242.

Taylor, who set a new National Record in the 100 free at the World Championships (50.36) earlier this year, joins female swimmers Arianna Vanderpool-Wallace and Joanna Evans as the only Bahamians to have made a swimming final at the Games.

16-year-old Harper Barrowman became the first female swimmer from the Cayman Islands to qualify for a final at the Games, doing so in the women’s 800 freestyle.

Barrowman placed eighth in the heats in a time of 9:16.49, and then finished in the same position while clocking a new best time of 9:13.97 in the final.

“To be able to do something like that at a level like this, it is just… amazing,” Barrowman told Cayman’s Commonwealth Games reporter Seaford Russell, according to Cayman News Service.

The Cayman Islands had a male finalist in 2014, when Brett Fraser finished fifth in the 50 butterfly.

India set a few new benchmarks in the pool over the course of the six-day competition, including Srihari Nataraj recording the country’s highest-ever finish after placing fifth in the men’s 50 backstroke.

With India having only made a few swimming finals all-time, Advait Page and Kushagra Rawat set a new piece of history in the men’s 1500 freestyle, as it was the first time a final had two Indian swimmers in it at the Games.

Nataraj also made the final of the men’s 100 back, taking seventh, to make a new standard for India with four individual finals in Birmingham.

Although it wasn’t the first time the nation had a swimming finalist, Papua New Guinea’s Ryan Maskelyne becomes the country’s first to qualify in the top eight of an event at the Games in 12 years.

Maskelyne placed eighth in the final of the men’s 200 breast, following in the footsteps of Olympic finalist Ryan Pini.

Pini was the gold medalist in the men’s 100 fly in 2006, and followed up by claiming silver four years later in the same event.

In lawn bowls, India (pop: 1.4 billion) faced Norfolk Island (pop: 2,188). Never in the history of team sport has there been a greater contrast in population. It’s part of the charm of the CWG seeing the smaller nations punch above their weight.

A couple D2 standouts in this list – Harry Shalamon an NCAA 200 back champ for Grand Valley State, Lamar Taylor a 19.5 50 guy for Henderson State. HSU going to have a scary sprint combo with 19.3 Jack Armstrong transferring in from Grand Canyon, plus a couple other guys that have split sub-20.