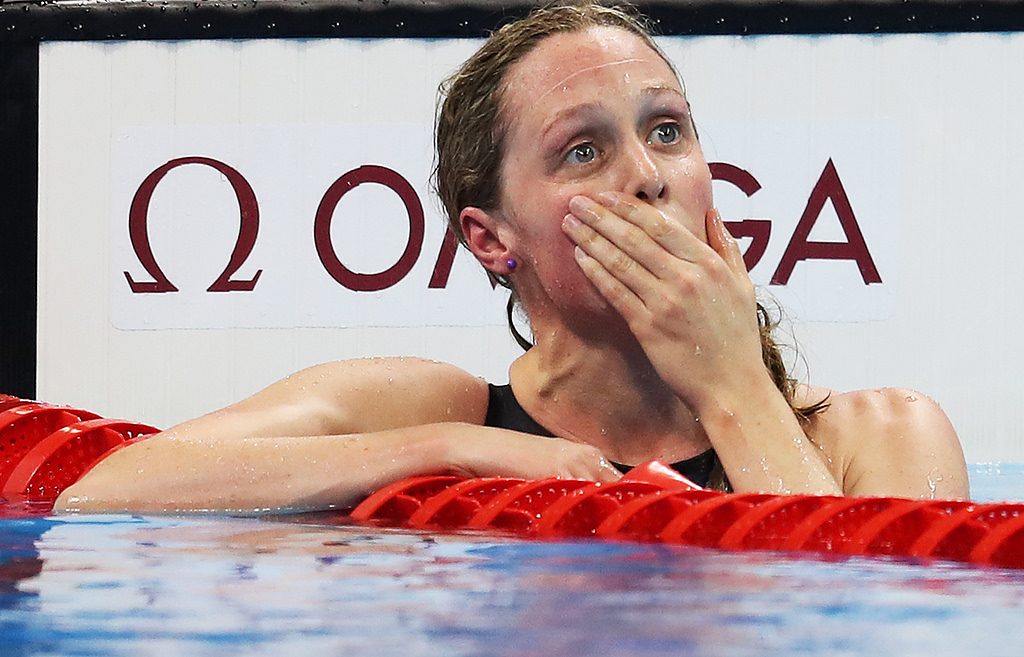 Scottish swimmers Hannah Miley, Stephen Milne and Ross Murdoch have been in action so far in Rio. Current photo via courtesy of Ian MacNicol/ScottishSwimming

Three Scottish swimmers have been in action thus far in Rio, though none have stepped onto the podium as of yet, despite their impressive efforts. Stephen Milne clocked a time of 3:46.00 to finish 13th after prelims in the men’s 400m freestyle, while Ross Murdoch raced to a time of 1:00.05 to finish 11th and out of the men’s 100m breaststroke final.

The Scot who has come closest to the podium thus far is 27-year-old Hannah Miley. In the women’s 400m IM, Miley finished a painstaking 4th, clocking a time of 4:32.54.

Although Murdoch is done swimming at these Games, we’ll see Miley in action today in the heats of the women’s 200m IM. Milne will be swimming the men’s 1500m freestyle later in the meet as well.

Below, all pictures courtesy of Ian MacNicol/Scottish Swimming.