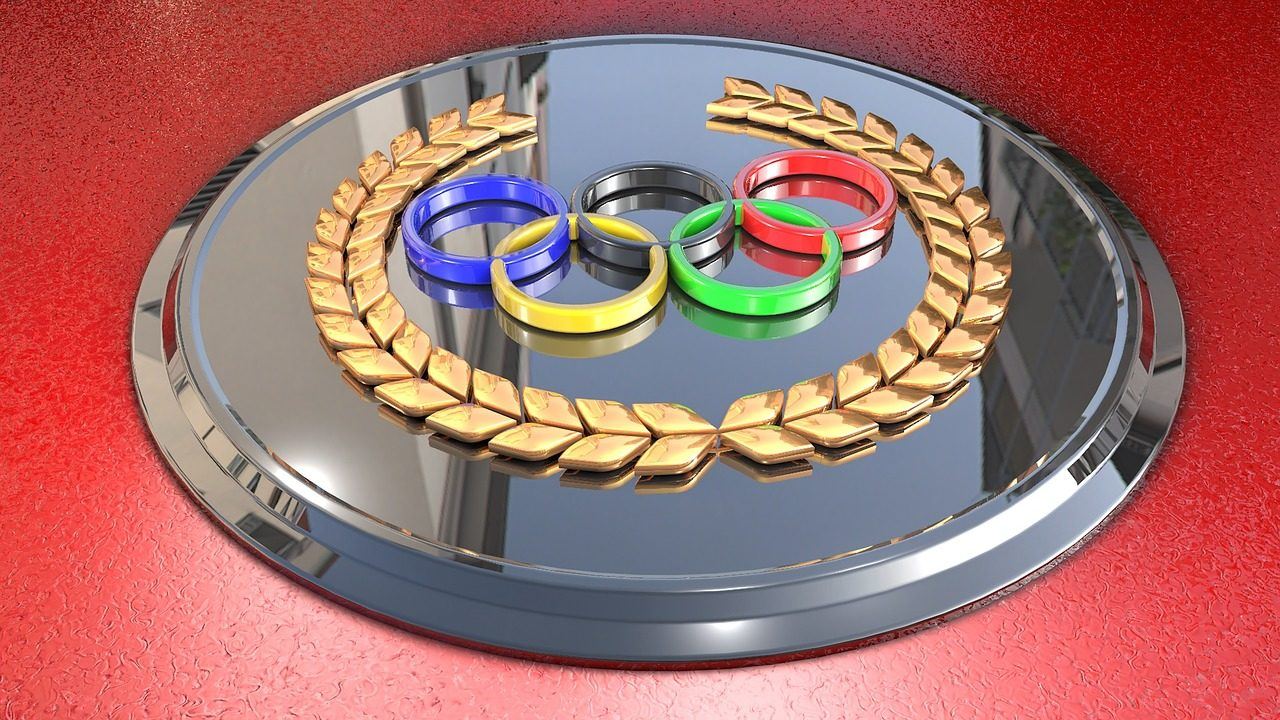 A new report from Reuters casts light on huge cash payments and expensive gifts involved in the selection of Tokyo as the 2020 Olympic hosts.

A new report from British news agency Reuters casts light on huge cash payments and expensive gifts involved in the selection of Tokyo as the 2020 Olympic hosts.

The main figure in the story is Haruyuki Takahashi, a former advertising executive who was paid $8.2 million by the committee that headed Tokyo’s bid to host the 2020 Olympics. Takahashi admitted to Reuters that he gave gifts to former Olympic powerbroker Lamine Diack, who faces numerous allegations of corruption in sport governance.

Diack is a Senegalese sporting official who was president of the international athletics federation (IAAF) from 1999 to 2015. He was accused of extorting Russian athletes for hundreds of thousands of Euros in exchange for delaying doping sanctions and allowing those athletes to compete at the 2012 Olympics. Diack and his son Papa Massata Diack, are also being investigated by French authorities over allegations that the Tokyo bid committee bribed Lamine Diack through a Singaporean consultant to support the Tokyo bid for 2020.

Takahashi admitted to Reuters that he gave gifts to Diack, including digital cameras and a Seiko watch, though he told Reuters “They’re cheap.” Reuters reports that the Tokyo 2020 bid committee’s banking records show a payment of $46,500 to Seiko, and a bid committee member told the news organization that watches were handed out at parties during the bid campaign.

Takahashi says it’s normal to provide gifts as a way of maintaining good relations with officials and denies any improprieties in how he spent the money. The $8.2 million he received from the Tokyo bid committee made Takahashi the largest recipient of money from the bid committee. After Tokyo won the bid, Takahashi was named to the board of the organizing committee for the 2020 Olympics.

Lamine and Papa Massata Diack have both denied any wrongdoing.

Fire them all and start all over