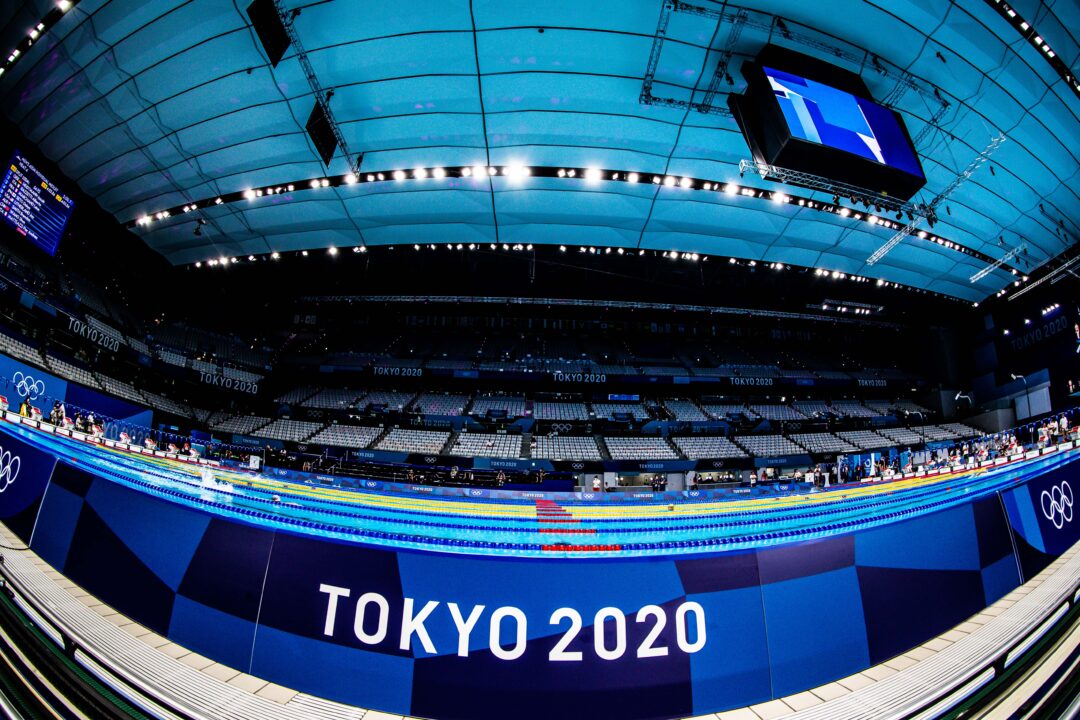 New data from the Japanese Government has confirmed there was no spread of COVID-19 between Tokyo’s population and the Olympic/Paralympic athletes. Stock photo via Jack Spitser/Spitser Photography

The Japanese Government released a study that confirmed there was no spread of COVID-19 between Tokyo athletes and the local population. Genomic sequencing research confirms that positive cases among athletes and Japanese residents were unrelated. The International Olympic Committee (IOC) cited this data to highlight the success of the coronavirus countermeasures that were implemented.

The data was released by Drs. Tomoya Saito and Brian McCloskey. Dr. Tomoya is Director of the Centre of Emergency Preparedness and Response at Japan’s National Institute of Infectious Diseases, and Dr. McCloskey is Chair of the Independent Expert Panel on COVID-19 countermeasures.

According to Dr. Saito, the dominant coronavirus variant in Japan came from the initial Delta strain that entered the country two months before the Games. There was no evidence to suggest that the virus was spread to the rest of the world by Tokyo athletes.

“That means there is no evidence that the virus was spread to the rest of the world by participants in Tokyo 2020,” he said, adding that the virus strains brought in by the participants did not spread in Japan. This is supported by the breakdown of COVID-19 cases between athletes, officials, and “other participants” of the games.

The “other participants” were primarily Japanese residents living in or around Tokyo. As such, the number of cases among them increased at the same time as local cases were increasing. Conversely, cases from international athletes and officials, the majority of whom were staying at the Olympic Village or other accommodation, were contained effectively.

Additionally, the reproduction rate of COVID-19 in Japan started decreasing at the beginning of the Olympic Games. Dr. Saito concluded his part by saying, “there seems to be no negative, direct impact to the epidemic in Tokyo during the Games.”

Dr. McCloskey then explained that standard public health and social measures such as physical distancing, hygiene, mask wearing, and ventilation were effective. When combined with a comprehensive testing, tracking, and tracing program, and a global vaccination effort, the coronavirus was kept at bay. He added,

These results support the approach, advocated by the World Health Organization, that tackling and managing the COVID-19 pandemic depends on using all the options available: public health and social measures, robust test and trace systems, and vaccination… The results also show that, despite the criticisms and concerns expressed before the Games, Tokyo 2020 did not lead to a spreading event, let alone a super spreading event, and mass events can be delivered safely if the appropriate countermeasures are in place.

In total, there were 33 positive cases among the 11,300 athletes and 464 among 80,000 “accredited stakeholders,” such as officials, journalists, and support staff. This proved, the IOC claimed, that the Olympic Games were safe for both athletes and the Japanese population, as it was not the “super spreader event” most feared it would be.

The Tokyo Olympics countermeasures have also influenced the planning for the 2022 Beijing Winter Olympic Games. It will operate under a similar closed-loop management system that keeps athletes and the Chinese population safe by keeping them separate. Workers entering the closed-loop system will receive a COVID-19 booster vaccination at least two weeks before starting work. However, athletes, officials, and journalists will not be required to have a booster to be admitted to the closed-loop system.

In order to be admitted to the closed-loop system without quarantine, athletes must be fully vaccinated at least 14 days before arriving. Participants are considered “fully vaccinated” according to their country’s or national health agency’s requirements. Those who are not fully vaccinated will need to quarantine for 21 days, but certain medical exemptions are allowed.

The 2022 Beijing Winter Olympics are scheduled from February 4 to February 20, and the Paralympic Games will be held from March 4 to March 13.

Japan hit a peak in August with nearly 25,000 new COVID-19 cases reported daily. However, those numbers sharply declined to around 400 by the end of 2021. In that same time period, daily cases in Tokyo peaked at 6,000 before reducing to 35 by the end of the year.

Who knew that rigid safety protocols work when people follow them. Shocker! But muh freedohms amirite?