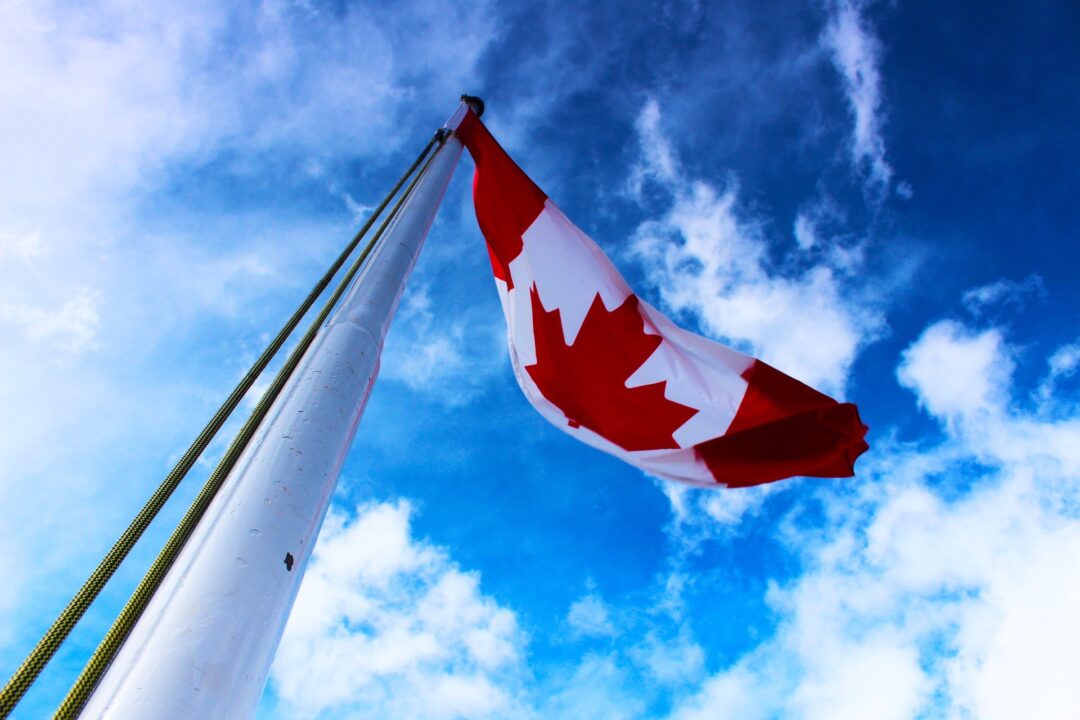 Yesterday, we reported that Ontario shut down most indoor training facilities, giving exception to Olympic and Paralympic trainees. In light of this, Swim Ontario and Swimming Canada are creating a list of eligible swimmers based on the reinstated Provincial High Performance Exemption regulation. That list now also includes Canadian Junior Championship qualifiers.

This regulation will allow certain athletes to access facilities. The list will be used by facilities to grant access, should they approve training for the listed swimmers. Swimming Canada will distribute the final list on Wednesday, January 5.

Public health measures for Ontario dictate that “A facility for indoor or outdoor sports and recreational fitness activities may open if it meets the following conditions:”

Currently, Swimming Canada has the following parameters defined for its list of athletes:

Below are the qualifying standards for the Canadian Junior Championships:

These measures will be implemented for at least 21 days, until January 27. Adjustments may be made based on public health trends and impacts on the health system.

Canada, like other countries, is seeing a spike in new cases of COVID-19 driven by the Omicron strain. The strain was first identified in southern Africa and has been spreading much more easily than previous ones. However, it tends to be less harmful to those who are infected.

On December 1, Canada was averaging just under 3,000 new cases per day. By January 2, that number had risen to over 33,000 cases per day. While deaths attributed to COVID-19 haven’t risen as quickly, they have still climbed by 47% in the last 14 days.

Canada has had among the world’s strictest controls over COVID-19, but have also kept cases relatively low. They rank among the lowest in the world in developed nations.

the fact that access is only being given to their favorites is disgusting. it should either be open for everyone or nobody.

Curious what the conversion ratio used to calculate the CJC times. Only 5 long course meets the entire 3 month window for 10K+ ontario swimmers.

Most non-carded Ontario swimmers have not had an opportunity to swim any long course meets and in fact there are some clubs that have only swam at 1-2 SC meets.

Ontario is a meme now. Feel bad for these swimmers, best of luck!